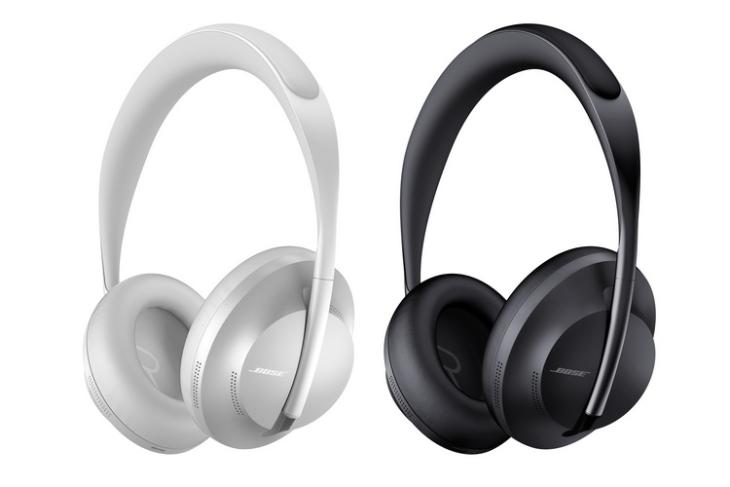 Bose has launched its latest noise cancelling headphones in India just a few weeks after its official unveiling. The ‘Bose Noise Cancelling Headphones 700’ replaces the QuietComfort 35 II and comes with Bluetooth support for wireless connectivity. The device features a refreshed design that includes a stainless-steel build and streamlined controls. While Google Assistant and Amazon Alexa are both built-in, users will also be able to access Siri on their Apple devices through the new headset.

As is evident from its name, the Bose Noise Cancelling Headphones 700 come with active noise cancellation, thanks to a six-microphone array that also enables users to receive voice calls. It also comes with touch controls, a USB-C port for charging and a battery that the company claims will offer up to 20-hours of playback on a single charge. 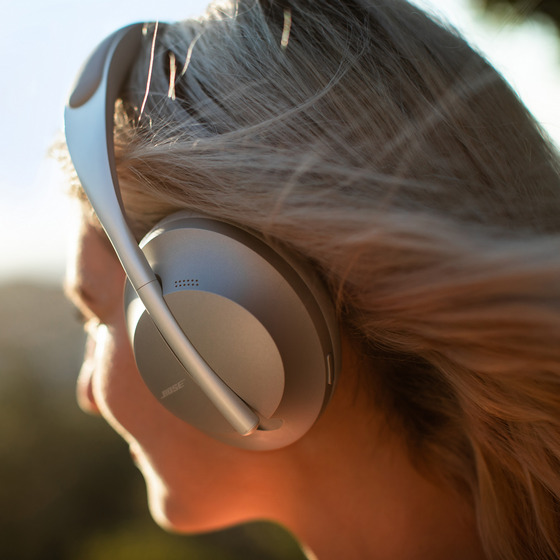 The Bose Noise Cancelling Headphones 700 will be available for Rs. 34,500 through major online and offline retailers, including Bose stores, Amazon, Flipkart and more. It can be pre-ordered in black, starting August 22, while the silver color option will be available in the future. The company also announced plans to launch the Bose Earbuds 500 and Noise Cancelling Earbuds 700 in the country, but didn’t reveal any pricing or availability details for either.