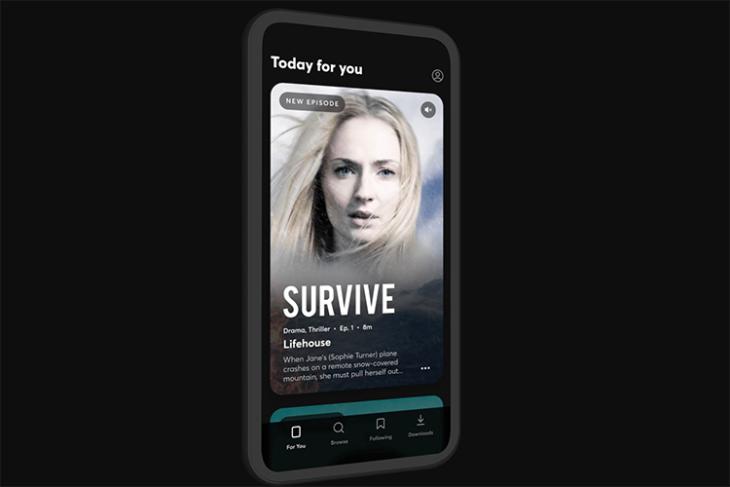 Led by longtime Hollywood executive Jeffrey Katzenberg and former eBay CEO Meg Whitman, the service is now available for a 90-day free trial for users. After the free trial is over, it will charge Indian users Rs 669 per month.

While Katzenberg is Quibi’s Founder and Chairman of the Board, Whitman is the platform’s CEO.

Quibi aims to bring you new content –ranging from drama, comedy, documentaries, news, and sports — that is quick enough for any in-between moment, like coffee time, your daily skincare routine, even bathroom breaks.

Launching with nearly 50 shows, the initial lineup includes “Chrissy’s Court” , “Shape of Pasta”, “Most Dangerous Game” , “Survive” and docu series “Prodigy” among others.

The new service intends to start with 175 shows in the first year with regular roll out of new content.

To make its programmes interesting, the company has signed up a slew of celebrities ranging from Chrissy Teigen to Bill Murray. It will also offer short news clips from BBC, NBC News and ViacomCBS’s “60 Minutes”.

“Today we are living through another revolution in entertainment, this time on our mobile phones,” Whitman said earlier this year.

“Innovations in mobile technology and network capability mean that we now have billions of users watching billions of hours of content everyday on their mobile phones,” she added.

Quibi is Shutting down After Just Six Months