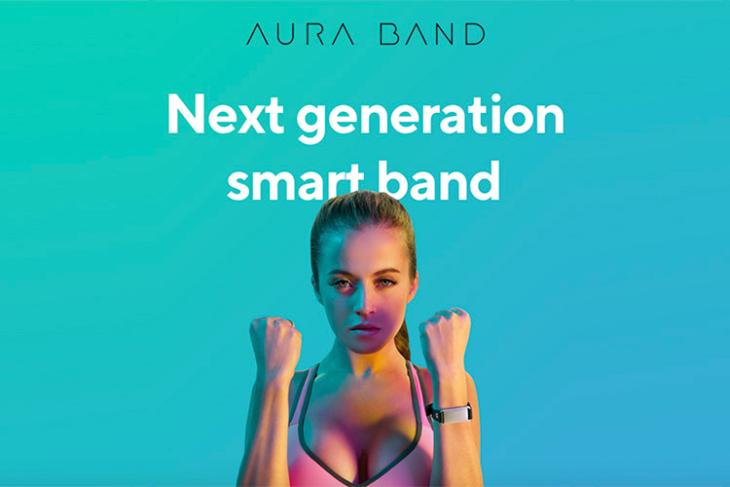 There are a lot of fitness bands out there, and every brand claims to offer something that others don’t. It could be water resistance, it could be the ability to track your REM sleep, it could be the sheer number of activities that it can track. However, there’s a new fitness tracker in town, one that aims to differ from the others in more ways than one.

Aura tracks not only your heart-rate and your activities, but also includes something called bioimpedance-analysis, allowing users to take a more detailed look at their body and their fitness levels. 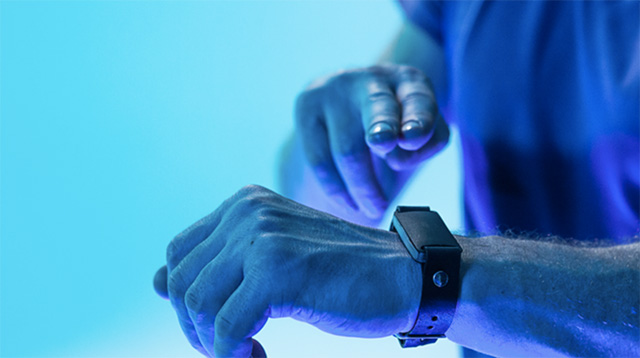 According to the company, to activate bioimpedance-analysis, the Aura app asks the user to create a loop with their arms, and then sends a low-voltage current through their body, taking an “active and reactive measurement” of the resistance in their tissues.

The Aura band then uses information that it gathers from the bioimpedance-analysis, along with data from the two sensors onboard to gather information about the user’s body over the course of the day, with a focus on hydration, muscle mass, minerals, and fat — this data is presented to the users by means of the Aura app on Android and iOS devices. 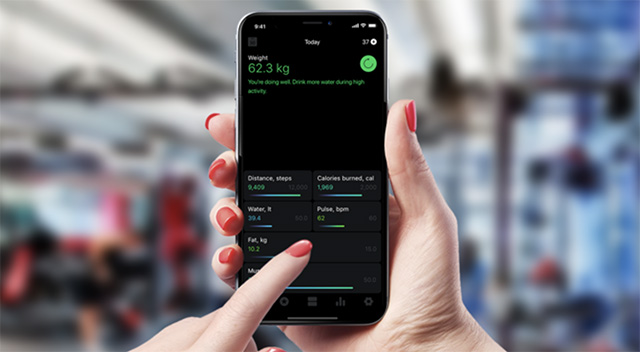 However, the most interesting thing about the fitness track is in the way it uses the data it collects. According to Aura’s Kickstarter page, the company plans it will give its most active users ;Aura coins’ that can be used for purchases at partner gyms, sports centers, health insurance companies and more.