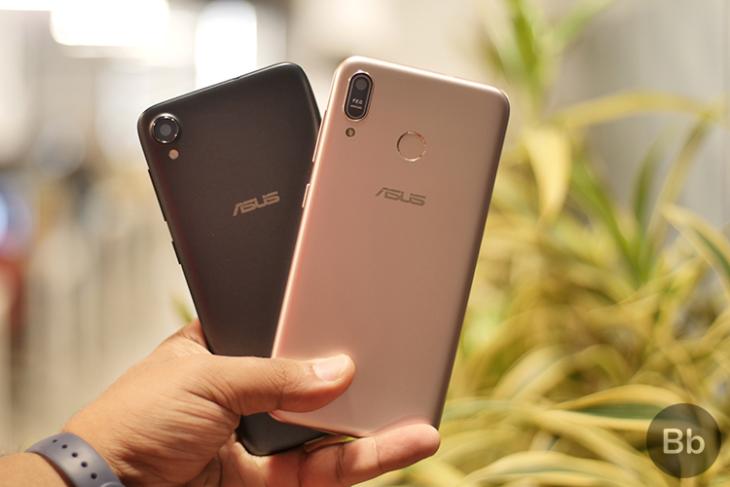 Asus is still gunning for Xiaomi’s crown one new smartphone at a time. The rivalry which started out with ZenFone Max Pro (M1) in the budget segment earlier this year has now transcended to the entry-level market with the arrival of two new Asus smartphones, i.e the ZenFone Lite and ZenFone Max in India.

Both of these entry-level phones come in two color variant, namely Black and Gold. They will go on sale during Flipkart Festive Dhamaka Days, which will kick off in time for Diwali in the first week of November.

Starting off with ZenFone Lite, it features a 5.45-inch HD+ IPS LCD display with an aspect ratio of 18:9 and 1440 x 720p display resolution. The device has a polycarbonate build, but with a metallic finish, that feels quite good in the hand. 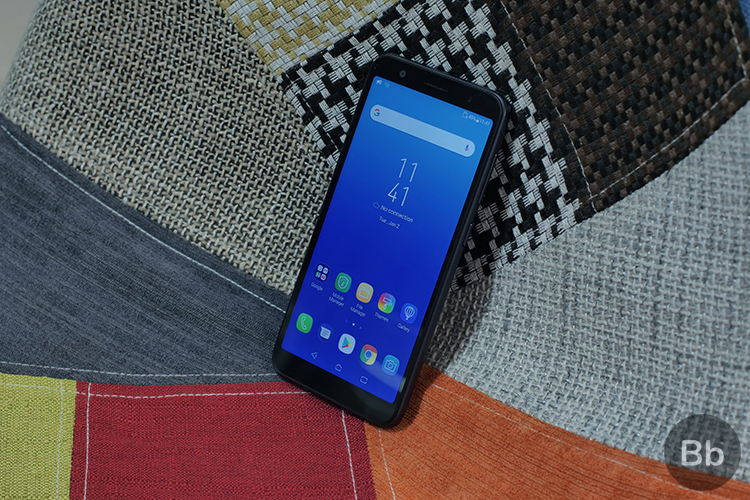 This device is powered by the Snapdragon 430 processor, coupled with 2GB of RAM and 16GB of storage but that’s should be plenty for a sub-Rs 7000 smartphone. It runs Android 8.0 Oreo-based ZenUI 5.0, which is fairly smooth and intuitive but giving Android Pie out-of-the-box would have been great.

On the optics front, the ZenFone Lite sports a 13MP (f/2.0) rear sensor and a 5MP (f/2.2) selfie camera (along with an LED flash) that should suffice your photography needs. You also get Face Unlock functionality via the front camera. There’s the lack of a fingerprint sensor on this device, well, you know because of obvious budget constraints.

Both of these devices feature a similar design on the front, with the 5.45-inch HD+ IPS LCD display and comes with the same metallic panel as its cheaper counterpart. There’s also a fingerprint sensor at the top center on the back here and it’s pretty fast. 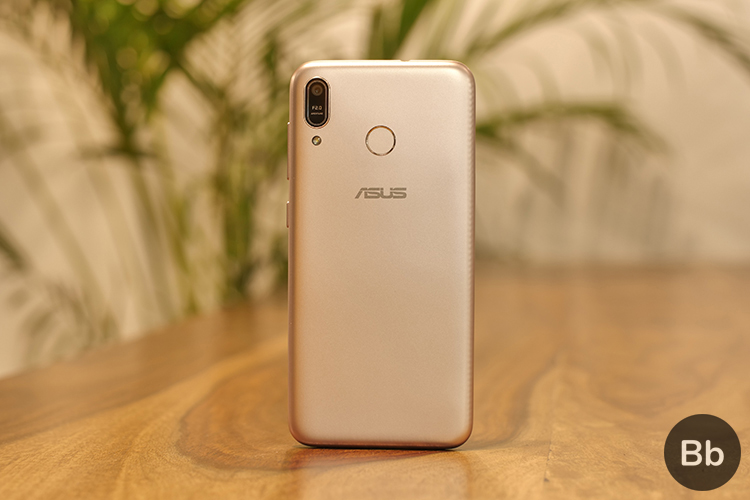 ZenFone Max is also powered by the same Snapdragon 430 processor, paired with 3GB RAM and 32GB internal storage. Asus has packed a larger 4,000mAh battery in this device to justify the “Max” moniker next to it.

On the optics front, ZenFone Max sports the same 13MP (f/2.0) rear camera as the Lite variant, but bumps up the front camera to 8MP (f/2.2) to capture better selfies. You get Android 8.0 Oreo-based ZenUI 5.0 and Face Unlock here as well, along with a triple-SIM and microSD card tray on both phones.

To sum it all up, here’s a quick look at the specs of both of these entry-level ZenFone devices:

As you can see, you do get the usual set of connectivity options including Wi-Fi 802.11 a/b/n, Bluetooth 4.0, A-GPS, GLONASS, microUSB charging port (I’m not complaining), and 3.5mm headphone jack. 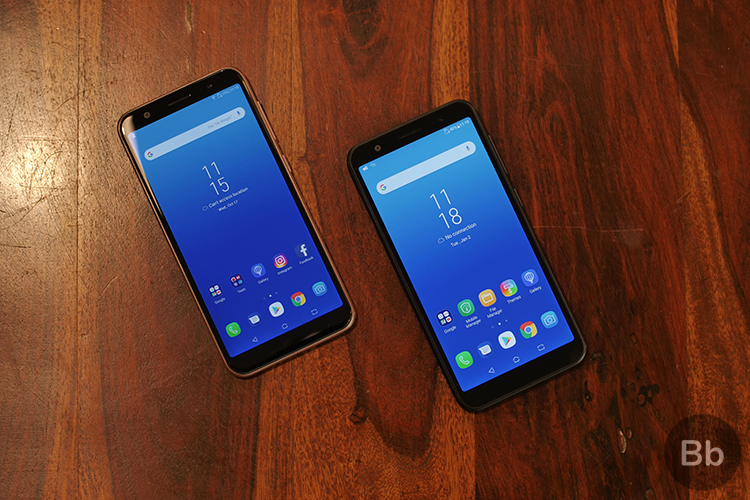 We will be extensively testing both of these phones, while also pitting them against its direct competitors from Xiaomi, so stay tuned for our in-depth review and comparisons. Until then, how do you like the ZenFone Lite (L1) and ZenFone Max (M1)? Will you be interested in buying one of these phones? Let us know in the comments down below.