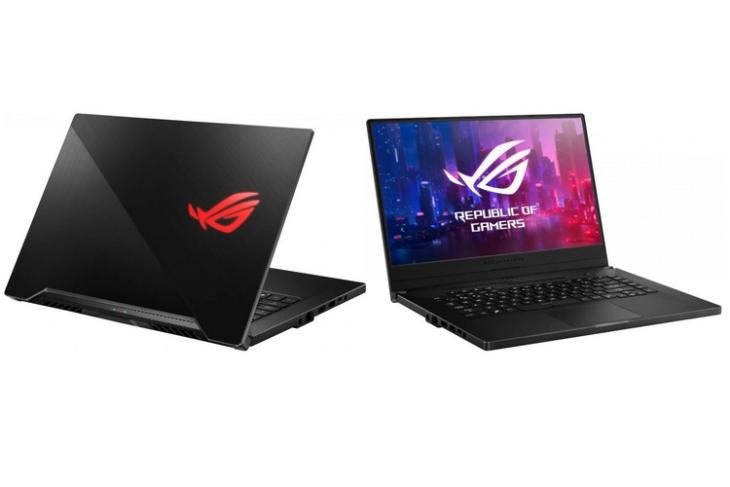 Asus has quietly added a new gaming laptop to its ROG Zephyrus range in India. A few weeks after launching the ROG Zephyrus M GU502, the company has now launched a slightly more affordable model, named the ROG Zephyrus G GA502. They’re almost identical in terms of their design, but while the more expensive model is powered by an Intel Core i9 processor, the new one comes with an AMD chip under-the-hood.

The Asus ROG Zephyrus G GA 502 has been priced at Rs. 99,990, and is available for purchase with immediate effect on Flipkart. Launch offers include up to 5 percent cashback on HDFC Debit Card and Flipkart Axis Bank Credit Card. Buyers will also be able to pay via monthly EMI plans from a number of banks and NBFCs, including SBI, American Express, Axis Bank, Bajaj Finserv, Citibank, HDFC, ICICI and more.