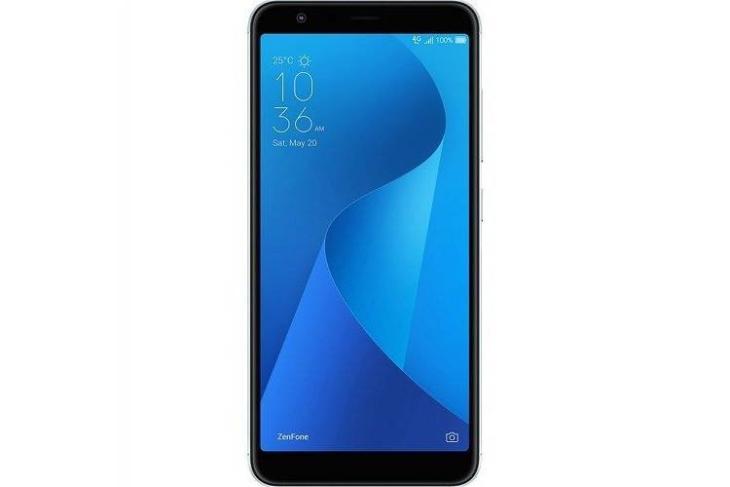 Google announced Android Oreo Go Edition, a lightweight version of Android designed for budget hardware, back in December last year. Since then, a number of smartphone manufacturers have adopted Android Oreo Go and have released entry-level Android smartphones at very affordable price points. The latest in line to jump on the Android Oreo Go bandwagon is Taiwanese electronics major Asus.

According to a recent report from Gadgets 360, Asus recently unveiled the Android Oreo Go-powered Zenfone Live L1, which will be launched in the Indonesian market on May 17. The Zenfone Live L1 will be the first Android Oreo Go smartphone to feature an 18:9 FullView display, though there is substantial bezel around it. It will also include support for Face Unlock and triple SIM cards. The smartphone will be available in 1/2GB RAM variants and will come with Google’s optimized Android Oreo Go apps preinstalled.

The Zenfone Live L1 will run Asus’ ZenUI 5.0 on top of Android Oreo GO in the 2GB RAM variant, while the 1GB RAM variant will run stock Android. The device will feature a 5.45-inch 720p IPS display and is expected to be powered by a quad-core Snapdragon 425 SoC. Unlike other Android Oreo Go smartphones which feature basic cameras, the Zenfone Live L1 will feature a decent 13MP camera on the back and a 5MP selfie shooter. The smartphone is expected to include 16GB of onboard storage and the storage can be expanded up to 2TB using the hybrid microSD/SIM card tray.

As of now, Asus has not revealed any pricing or availability details for the upcoming smartphone, but a report from Gadgetren suggests that it will be priced at around IDR 1.5 million (~Rs. 7,200) and will be available in four color variants, including Rose Pink, Midnight Black, White, and Blue. It’s unclear if the rumored price is for the 1GB or 2GB variant.