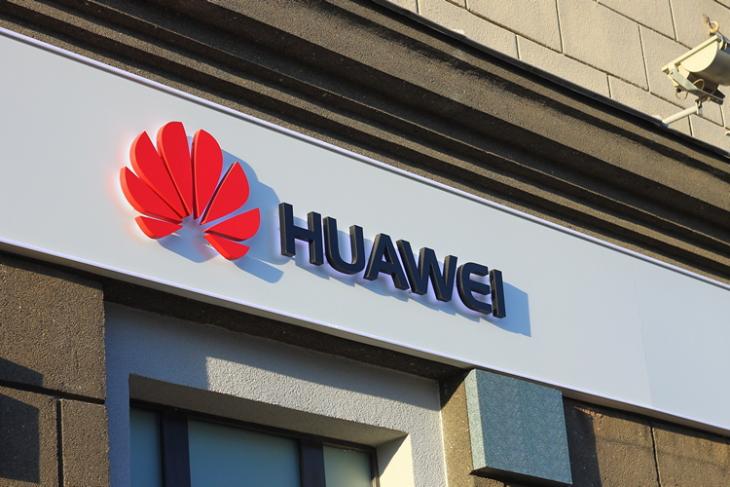 According to a report by the BBC, UK based chip designer ARM has directed its employees to immediately cease all business dealings with Huawei, HiSilicon, and its subsidiaries. The BBC has reportedly seen internal documents, and is reporting that the company sent an internal memo to its employees asking them to pause “all active contracts, support entitlements, and any pending engagements” with Huawei.

Even though ARM is a UK based company, many of its technologies are considered of US-origin, which means that the US based restrictions could apply to a bunch of the company’s technologies.

The memo mentioned that due to an ‘unfortunate situation’ the company will no longer be able to “provide support, delivery technology (whether software, code, or other updates), engage in technical discussions, or otherwise discuss technical matters with Huawei, HiSilicon or any of the other named entities.”

This is yet another potentially catastrophic blow to Huawei, since the Kirin SoCs that Huawei uses in its smartphones are heavily dependent on ARM technologies. It’s noteworthy that this suspension will not restrict Huawei from producing existing chips like the Kirin 980 that’s found in the company’s flagships, but the Chinese giant will no longer be able to use ARM technologies for future development of its processors, which could be a huge hindrance to the company’s future plans. According to reports, the Kirin 985 is not expected to be affected by ARM’s decision, but this move does cast a doubt over Huawei’s future chip development endeavours.