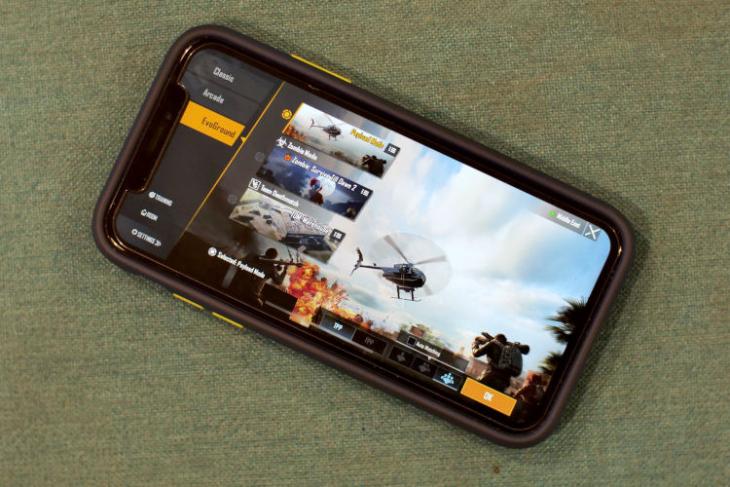 PUBG Mobile fans, have you ever wanted to try out all the upcoming beta features in your favourite smartphone game before anyone else? If so, this is the perfect opportunity for you. PUBG Mobile’s official Twitter handle has said in a tweet that players can now apply to be a part of the game’s beta testing group and receive upcoming updates to test and share their feedback on.

Wanna get an opportunity to try the new content before anyone else and provide your feedback to the team? Come and apply to be a part of the PUBG Mobile Beta Testing Group! Fill out the survey below for a chance to get selected: https://t.co/G7Mvh2u6pG pic.twitter.com/m9DkQ0wa3V

In order to get a chance to be selected as a beta tester for the game, you’ll have to fill out a survey where you will have to answer some questions about your experience in the game, your skill level, along with information such as your player ID and gamertag in the game.

Once you’re done with all of that and you’ve submitted the survey, you will be contacted by the PUBG Mobile team on the email address provided by you if you’re selected to be a part of the beta testing team for the game.

If chosen, not only will you get to experience upcoming features before the general public gets to play them, you’ll also be able to provide feedback on any bugs or performance improvements you think the developers need to work on. In essence, you can be a part of the development of PUBG Mobile; if that sounds like an interesting idea to you, whether its for bragging rights to your friends, or just because you want the game to get better over time with your contribution, simply head over to this link and fill out the survey to apply.