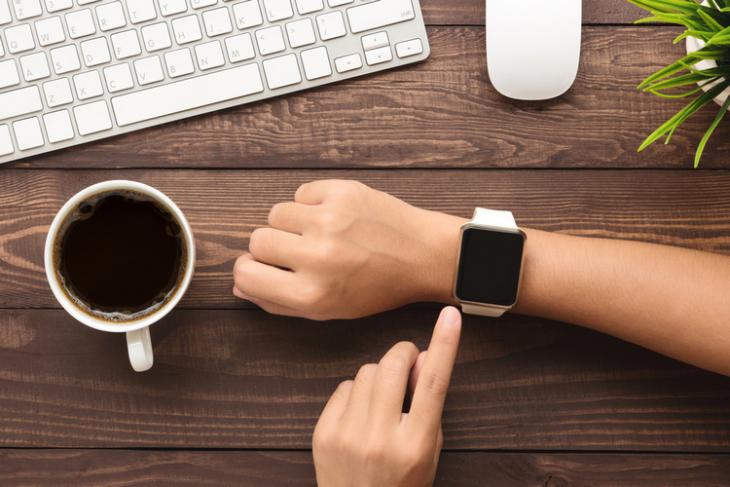 Touch ID may be a thing of the past in iPhones, but Apple is apparently prepping to bring it to its smartwatches at some stage in the not-too-distant future. A document recently published by the US Patent and Trademark Office (USPTO) shows that the iPhone maker last year filed a patent application that suggests the company is all set to bring the feature to the Apple Watch sooner rather than later.

Believed to have been first spotted by Patently Apple, the document is titled “Antenna Assemblies For Watch Bands”, and discusses technology that would allow antennas to be embedded inside a watch band. It refers to a “touch sensing device, force sensing device, temperature sensing device, and/or a fingerprint sensor”. Also, to maintain the comfort of the wearer, the antenna would be able to bend, stretch and flex, the document suggested.

Do note this is just a patent application, which means there’s no guarantee that the feature will actually be introduced to the Apple Watch at any stage. However, irrespective of whether that happens, just the news that Apple is working on the feature might well set the proverbial cat among the pigeons and induce other smartwatch vendors to try and shoehorn fingerprint scanners in their own wearables.

The patent application (20190341677) was published last week by the USPTO, but was filed in the second quarter of last year by Apple, which means the company has been working on the feature for a while now. However, as mentioned already, there’s no confirmation on when (or if) the feature will ever make it to consumer products going forward.