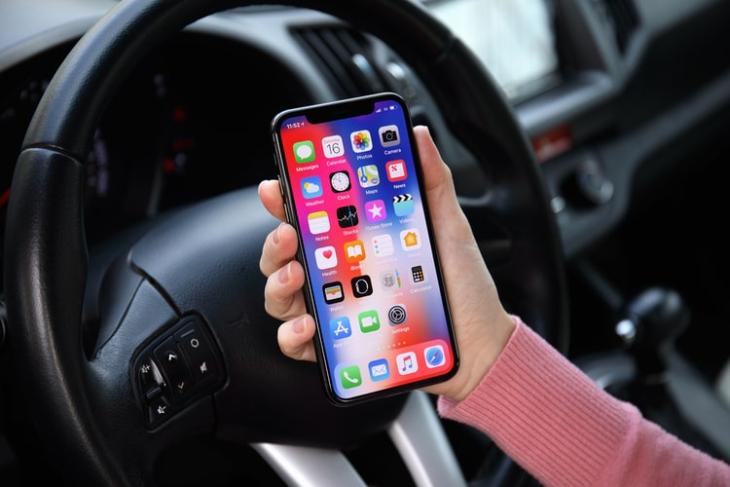 Apple has been focusing a lot on users’ health with its wearable, allowing them to constantly monitor and track their health vitals. The Apple Watch has saved a lot of lives in the recent past, thanks to its unique features like the ECG feature and Fall Detection. Now, the Cupertino giant is reportedly working to add another useful safety feature to the iPhone and Apple Watch, which will automatically call 911 in case of a car crash.

Dubbed as Crash Detection, the feature was recently spotted in documents reviewed by the Wall Street Journal. It will leverage the devices’ accelerometer to detect a sudden spike in gravity or the “g” force during a car accident and will automatically call the emergency services, revealing the location of the crash. It could also work like the Fall Detection feature on the Apple Watch that waits for the user to confirm that they are okay before making the call to emergency services.

The company has been reportedly collecting relevant data related to car crashes and calls to emergency services. It has detected more than 10 million suspected car crashes, out of which 50,000 accidents were accompanied by a 911 call. So, Apple has been feeding the collected data to improve the crash detection feature and prevent false 911 calls during minor crashes.

Reports suggest that Apple could integrate the feature into its iPhone and Apple Watch upgrades as soon as next year. However, that’s considering everything goes according to plan. Moreover, we currently don’t know if the feature will support all iPhone and Apple Watch models, or will be limited to specific-generation models of the devices. So, we can expect to get more information about it in the coming weeks.

iPhone 14 Pro With USB-C Port Might Become A Reality