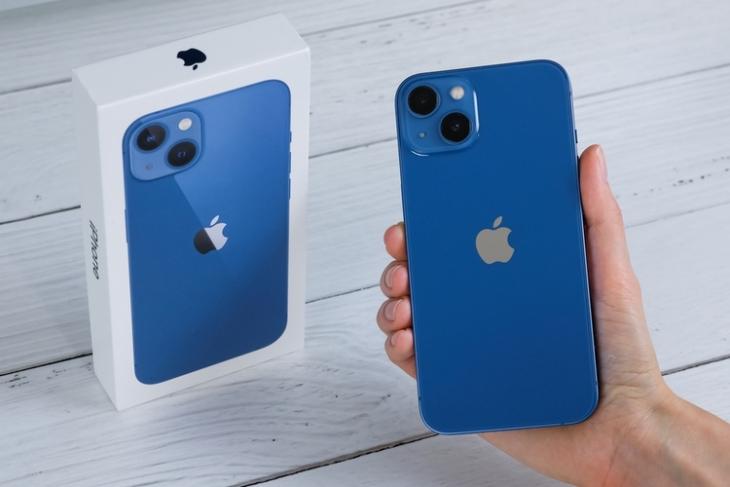 Considering the global chip shortage, Apple is reportedly reducing iPad production to prioritize the iPhone 13 series. That’s according to a new report on Nikkei Asia, citing sources familiar with the matter. If the report is anything to go by, Apple is making this move to allocate more components to the iPhone 13.

As per the report, Apple cut down iPad’s production by up to 50 percent from its original plans for the past two months. In addition, the company seems to have also allocated parts meant for older iPhones to the iPhone 13 series. In case you’re wondering, this is possible because of the common components shared across previous-gen iPhones and this year’s iPads.

Apple is reportedly prioritizing iPhone 13 because it expects a stronger demand from western markets such as Europe and the U.S. Another factor is the upcoming holiday season in the U.S. Since iPhones are a key revenue source for Apple, it’s not entirely surprising to see the company prioritize iPhones over iPads.

While this is good news for aspiring iPhone owners, it also means that prospective iPad buyers will have to wait longer than usual to get their orders fulfilled if the company runs out of stock. It also comes at a time when global shipments of iPads were up 17.83% to hit 40.3 million units until September this year, according to data from market research firm IDC.