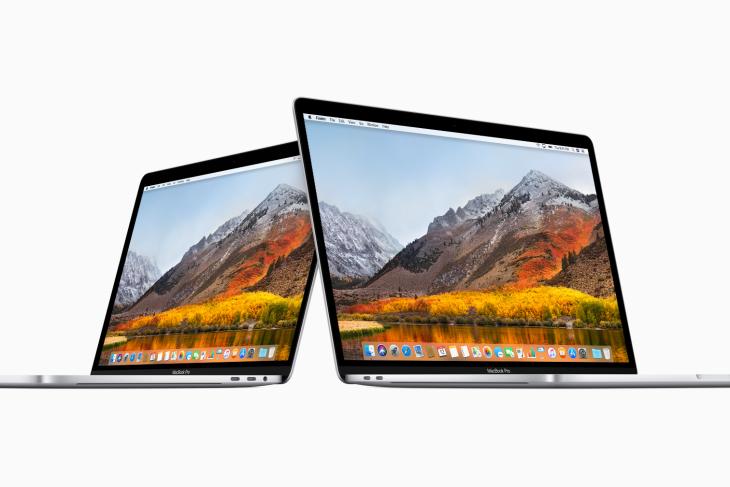 Apple has finally announced the refreshed MacBook Pro with faster performance thanks to the latest 8th-Gen Intel Core processors. Starting at $1,799 and $2,399 respectively, the updated 13-inch and 15-inch MacBook Pro models with Touch Bar are available today through Apple’s website, and in select Apple retail stores and Apple Authorized Resellers later this week. 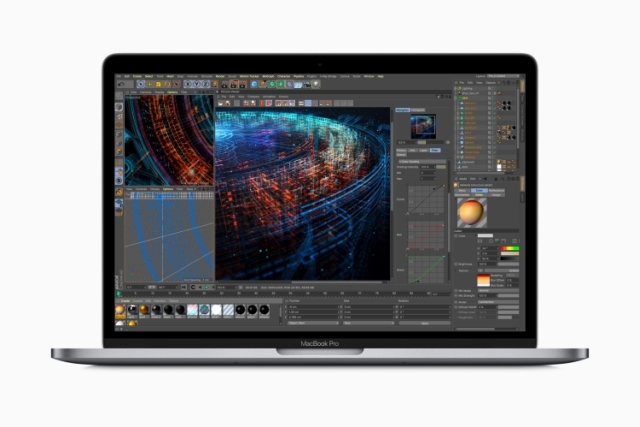 The new MacBook Pro also includes support for up to 32GB of memory, which is something power users have been crying for ever since the MacBook Pro was updated. As usual, it has a Retina-standard supporting True Tone display which is capable of 500 nits of peak brightness and has support for the P3 wide color gamut.

One of the most controversial aspects of the last-gen MacBooks was the butterfly-switch keyboards which has seen class action lawsuits and an expensive keyboard replacement program. Apple says the third-generation MacBook keyboard is better for quieter typing. It remains to be seen whether Apple has solved the dust issue, which renders many MacBook keyboard unusable. 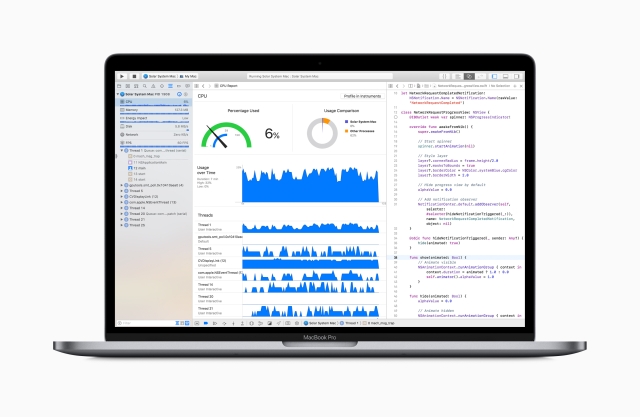 Apple offers up to 2TB SSD storage on the 13-inch model, which is great, but the 15-inch model can take in up to a 4TB SSD. The 15-inch model is also more powerful in the graphics department and gets a Radeon Pro graphics card with 4GB of video memory. The  large Force Touch trackpad, Touch Bar and Touch ID are all present, as are the stereo speakers, and Thunderbolt 3 ports. 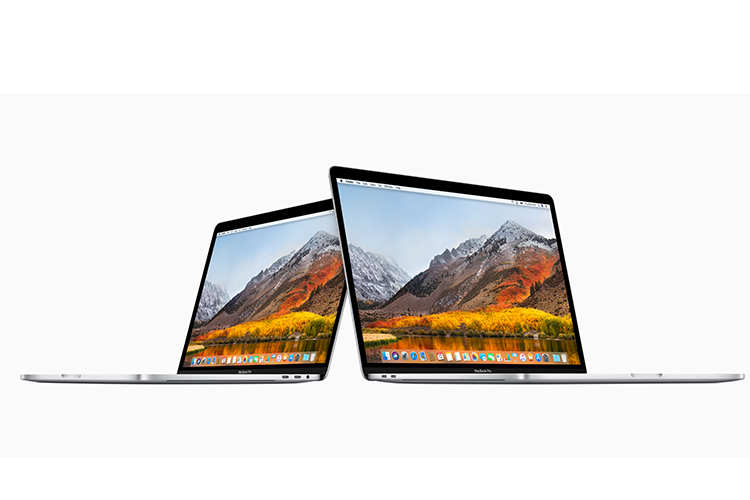 Apple introduced a T2 chip in the iMac Pro and now the MacBook Pro also gets this chip which brings in enhanced system security with support for secure boot and on-the-fly encryption. This also means MacBook Pro gets the “Hey Siri” like the iPhone for the first time. Here are the key specs of the two laptops: 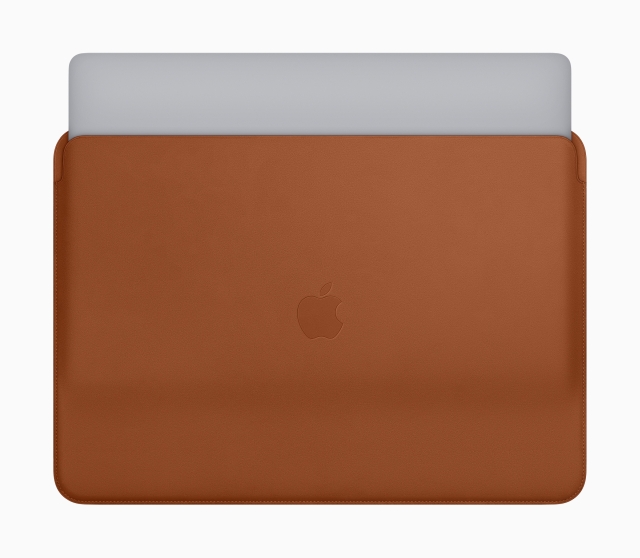 Apple also has announced official leather sleeves for the new MacBook Pro models in Saddle Brown, Midnight Blue and Black. These are made out of high-quality leather and feature a soft microfiber lining.