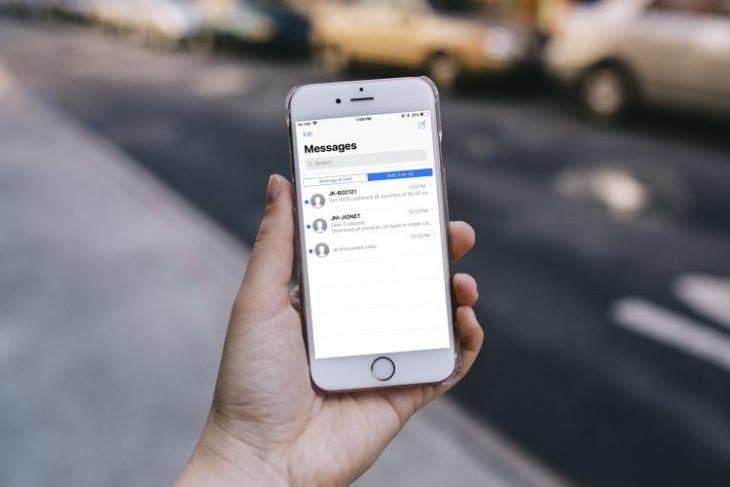 Apple has initiated a free repair program for iPhone 7 units that are reportedly displaying a “No Service” message in the status bar even when cellular networks are available.  According to the company, it’s a hardware flaw that’s stemming from a faulty logic board component but is only affecting a small percentage of devices manufactured between Sept. 2016 and Feb. 2018. The company is offering to repair affected devices for free at its official service centers, or reimburse customers for repair charges already incurred.

In case you’re wondering if your device qualifies for the program, you’ll need to check the model number on the back of your handset for the answer. Apple says only three batches are affected:

If your handset carries any of the aforementioned model numbers and you are facing the issue, you have three options in front of you:

Do note that if your phone has any existing damage (like a cracked screen), it will need to be resolved before Apple can get started on this particular issue.

As more and more connected gadgets are being launched around the world, hardware faults and software bugs are becoming increasingly common. From the Galaxy Note 7 explosions to the Pixel 2 XL display issues, and from Microsoft’s ‘FlickerGate’ controversy to the boot loop issues plaguing recent LG smartphones, reports about serious hardware flaws affecting products from top-tier vendors are a dime a dozen.

While it’s nice that Apple is finally offering to fix affected iPhone 7 units for free, you can’t help but wonder why its taken so long for the company to get the job done when some of the affected units were manufactured as far back as September 2016.