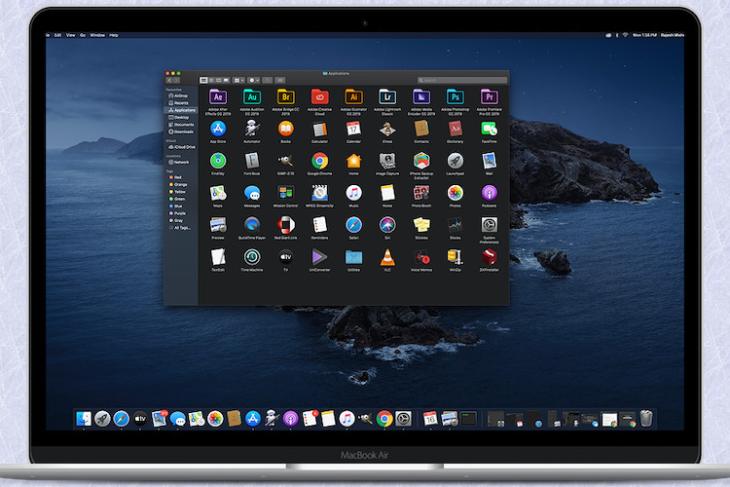 If you always wanted to customize your Mac with the exact hardware of your choice but was frustrated at the lack of options offered by Apple, you’re in luck. That’s because the Cupertino giant has finally started offering customers in India the option to order customized versions of all its computers, including iMacs, MacBooks and even the Mac Mini.

Believed to have been originally spotted by TechCrunch, the new options are listed on Apple’s official India website. However, the company doesn’t have an official webstore in India yet, and buyers will have to visit their local Apple Authorized Reseller to order their customized Macs. Build-to-Order (BTO) Macs will reportedly be delivered in 4-5 weeks.

According to the report, the company is offering its entire Mac portfolio in India with BTO options, allowing customers in the country to request specific hardware configurations, including additional RAM, extra storage or a more powerful graphics card.

That said, as with all things Apple, inordinately high pricing might prevent most people from opting for high-end hardware. According to reports, the company is charging around Rs. 30,000 ($400) extra to go from 16GB to 32GB. In retail stores and e-commerce portals, 16GB of DDR4 typically costs around Rs. 6,000-7000 ($80-95) depending on speed, latency and the brand.