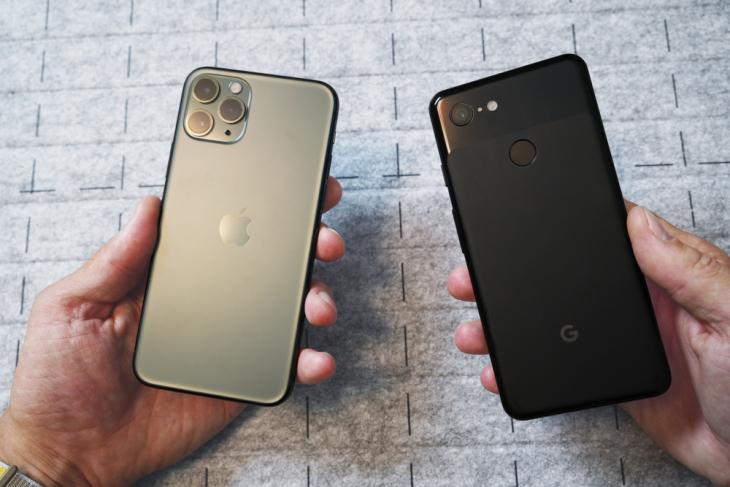 User privacy has become an important topic of discussion in recent times. We all know that tech bigwigs, such as Google and Apple, collect user data to improve their products and offer us better services. However, what we do not know is that how much data do they collect from users. Well, as per a researcher, it seems like Android collects around 20 times more user data than iOS.

Douglas Leith, a researcher at the Trinity College in Ireland, recently conducted a study. In his study, he used a Google Pixel 2 running Android 10 and a jail-broken iPhone 8 running iOS 13.6.1 to find how much data does Android and iOS send to their respective parent companies, i.e., Google and Apple. He compared both platforms side-by-side and discovered that, although both OSes continuously send data to the companies, Android collects more amount of data from users to send them to Google than iOS.

As per the researcher, both the platforms start collecting data as soon as the users boot up the device. The data collection occurs even when the user is not logged in to the device or performs simple actions such as inserting a SIM card or browse the device setting screen. Moreover, Leith’s research states that both Android and iOS devices connect to their back-end servers every 4.5 minutes, even when they are idle. 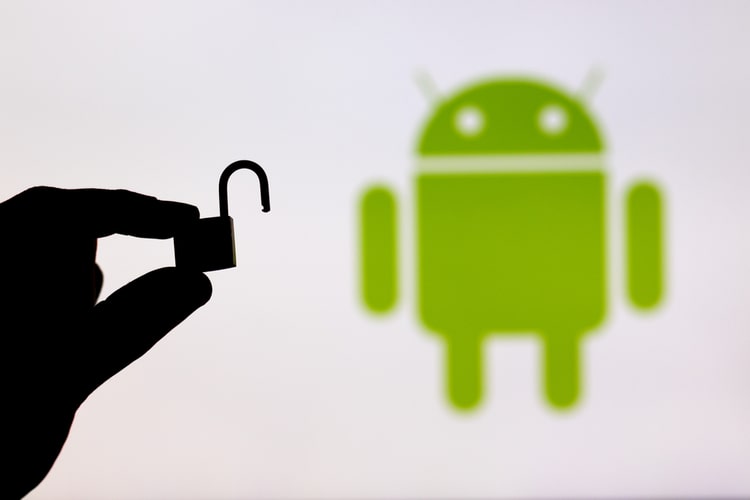 Now, it is not just the OSes that send data to the servers. There are the system apps and pre-installed apps that also send data to the back-end servers. As per the researcher, in iOS, apps such as Safari, Siri, and iCloud send data to Apple’s servers automatically. On the other hand, Android apps like Google Docs, Google Messenger, the device clock, SafetyHub, and the Google Search Bar send data to the Mountain View giant.

Moreover, the researcher conducted the tests in different scenarios. So, on a startup test, the researcher found that Android sent around 1MB of data to Google. iOS, on the contrary, sent less data to Apple on startup that amounted to 53KB. The former also found to be sending 1MB worth of data to Google every 12 hours. While iOS sends around 52KB worth of data in the same timeframe.

Google has denied the findings of the researcher by saying that Leith used faulty methods to conduct the test. The company also stated that data collection is a core function of any internet-connected device.

On the other hand, Leith stated that the data collection is concerning for users as the collected data is linked to the users’ names, email addresses, payment card data, and other devices the user possesses. Furthermore, the continuous connection of the device reveals the IP address. As a result, companies always have the exact geographic locations of their users.

“Currently there are few, if any, realistic options for preventing this data sharing,” Leith wrote in a statement.