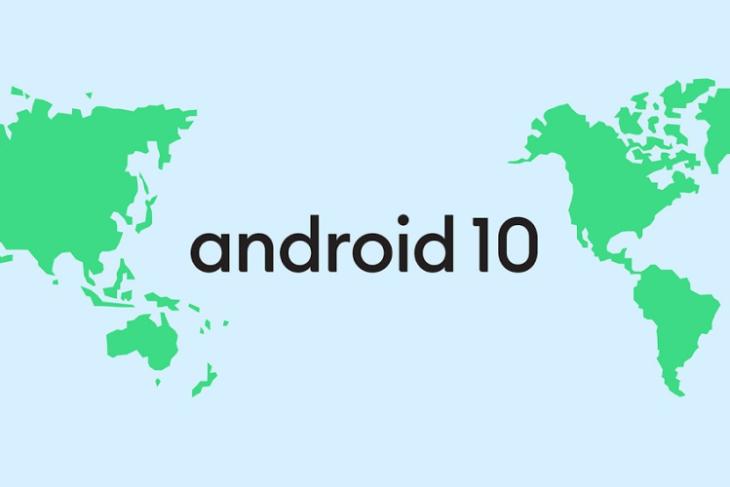 Google recently revealed that it’s ditching the dessert nomenclature for Android and the next iteration will simply be called Android 10. Ever since the news broke, we have been wondering when the stable build of Android 10 will arrive. Well, as you can tell from the title, Android 10 will officially start rolling out on September 3.

Thanks to the folks over at PhoneArena or more importantly, Google Support, we’re now aware when the stable (or final) build of Android 10 goes live. A support agent confirmed the release date for Android 10 (codenamed Android Q) in a conversation with a Pixel 3a user. You can check out the conversation down below:

This major Android update will first roll out to Pixel smartphones – all of them, right from the original Pixel to the affordable Pixel 3a lineup. Android 10 is out of the standard two-year support window for the original Pixel but it’s also getting the update, which is great. We can also expect Essential to roll out the update on the same day as it has been really prompt with Android updates.

So, it means we are just a week away from the official rollout of Android 10. You will soon be able to experience all the goodness of this next major update, which brings in tow the dark theme, new fullscreen navigation gestures, and more stringent privacy controls. You will also see some pretty cool features like Live Captions, Smart Reply, Suggested Actions and much more. You can read about all the new features in this Android build right here.

How excited are you to try out the official, stable build of Android 10? Let us know your thoughts in the comments below.