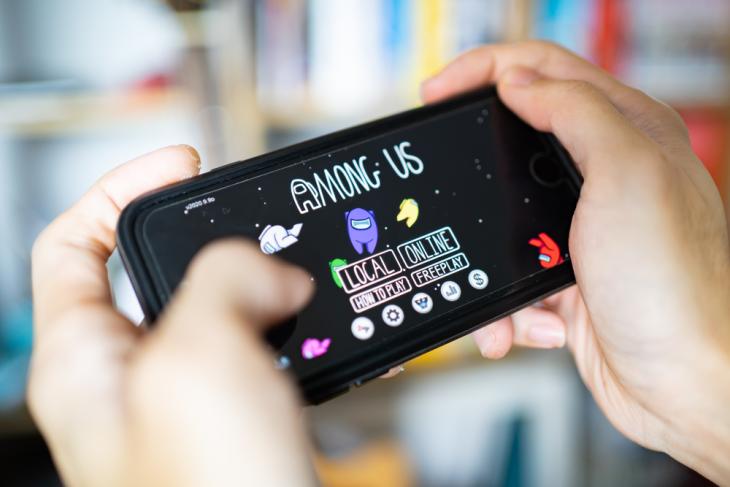 Among Us, the game that has gained immense popularity and possibly broken many friendships over the past couple months, has bagged a new update today. It is only a minor update that will bring major changes to the game’s dynamics.

Among Us: New Features

First up, the game now has a new anonymous voting mode. All of the votes during the meeting will be displayed in gray as opposed to your character’s color in the game. This will make it really difficult to discern who all have voted to kick a certain player – especially when everyone is confused between two players.

The second and most crucial change could be the new task bar modes. When you’re in a match, you have a task bar at the top left. It fills up as crewmates complete their tasks and it gives impostors an idea of whether they have enough time to execute kills or not. Now, you can choose between three task bar modes – always (visible like it is right now), meeting (shows and fills up only during meetings), and invisible (removes task bar entirely).

In addition, the developers have introduced cosmetic changes to the meeting view, sabotaging comms now clears the security log, and there’s other bug fixes in tow as well.

All of the aforesaid new features are now available to Android, iOS, and PC users via Steam. So, download the update and make it even tougher to catch the impostor.

Among Us: Future Roadmap

As for the future, the developers have confirmed a few things that are already in the works. Among Us will soon let you create an account and friend lists before the end of this year. This will enable two features, i.e easy lobby creation and reporting toxic players.

We will also see a bigger new Henry Stickmin-themed map with new tasks and even larger lobbies (up to 15 players) in the coming months. “This map is currently looking bigger than Polus” and will be free to play for everyone. Innersloth, the developer, is also working to translate the game into more language. It is currently available in just five languages.

So yeah, if you are a religious Among Us player, there is certainly a lot of content to look forward to in the coming months.