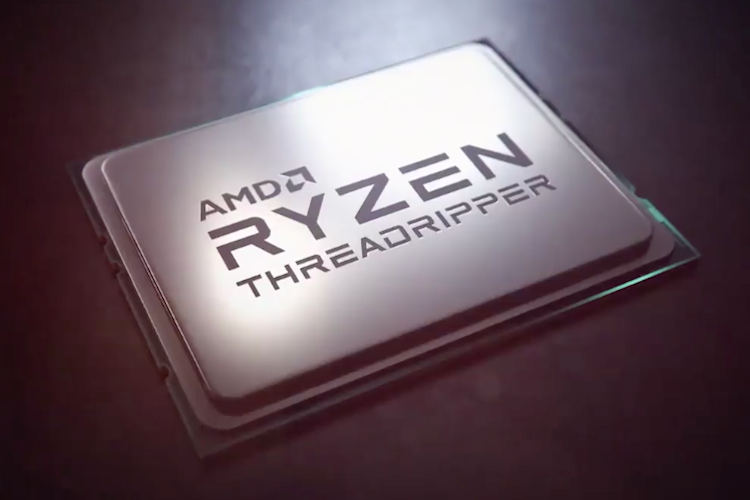 Just a short while after launching the brand new 3rd-gen Ryzen Threadrippers 3960X and Threadripper 3970X, which come with 24 and 32 cores respectively, AMD has confirmed that it will, in fact, release a Threadripper 3990X as well, with a whopping 64-cores.

There’s also currently no information about the pricing for the upcoming Threadripper 3990X, but judging by the prices of the recently released Threadrippers 3960X and 3970X, this one isn’t going to come cheap. The 32-core Threadripper 3970X is priced at $1,999 by AMD, so the 64-core 3990X might very well touch the $3000 mark.

AMD is obviously aware that this processor is most likely out of reach for even most PC enthusiasts. The company even mentions in its press release that the 64-core Threadripper 3990X will be coming out in 2020 for “Hollywood creators”. In other words, people who really do need the computing power this 64-core beast will afford them, and people who actually can buy a processor that’s likely going to be pricier than a high-end gaming rig.

Still, a 64-core Threadripper 3990X is an exciting prospect, and if the kind of performance reviewers are getting with the Threadripper 3970X is any hint, this one will be impressive as well.

Global Tablet Shipments Grew 25% in Q3 2020 as Apple Retained its Lead at the Top: IDC