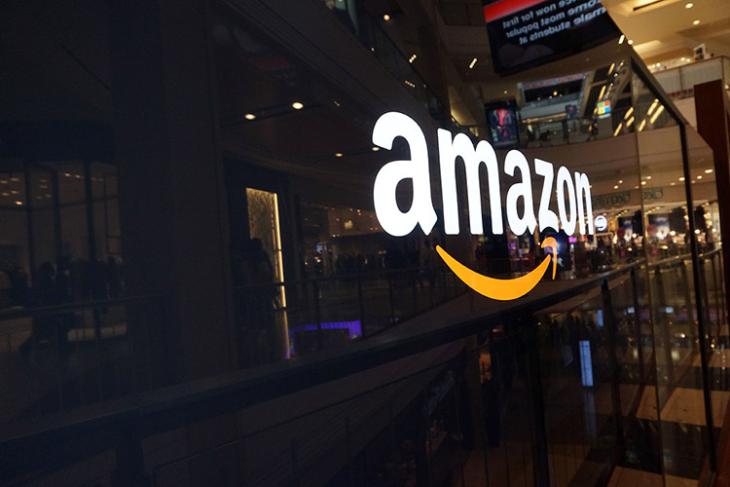 It appears like Amazon is putting in some serious efforts to avoid the use of any sorts of physical cards or NFC-based smartphone payments at its offline stores. According to a report from The New York Post, the e-commerce giant is internally testing a payment system code-named “Orville”, that will allow people to perform payments just by using their hands, without physical touch, of-course.

You must be wondering how this would work behind the scenes. Well, let me break it down. As the user’s hand gets scanned, the customer details get fetched from his/her Amazon Prime account that is linked with a credit or debit card.

Techniques like computer vision and depth geometry are implemented to accurately identify the shape and size of each hand before confirming the payment. “It’s accurate to within one ten-thousandth of 1%, but Amazon engineers are scrambling to improve it to a millionth of 1% ahead of its launch”, according to the sources of NY Post.

Upon successful implementation, this new payment system could make the time for check-out to less than 300 milliseconds which is a noticeable improvement over the current time taken for completing a transaction.

The system is under internal testing right now. As per the report, the employees at Amazon’s New York Office are currently testing it. The official rollout of this new payment interface to Whole Foods supermarket is expected to happen early next year.

Since people get paranoid when facial recognition is used for authentication due to privacy concerns, Amazon has acted smartly to use hands as an identification parameter. However, we will have to wait until the official rollout to know the actual perspective of consumers.

So, what do you think of this new system of payment? Let us know in the comments.