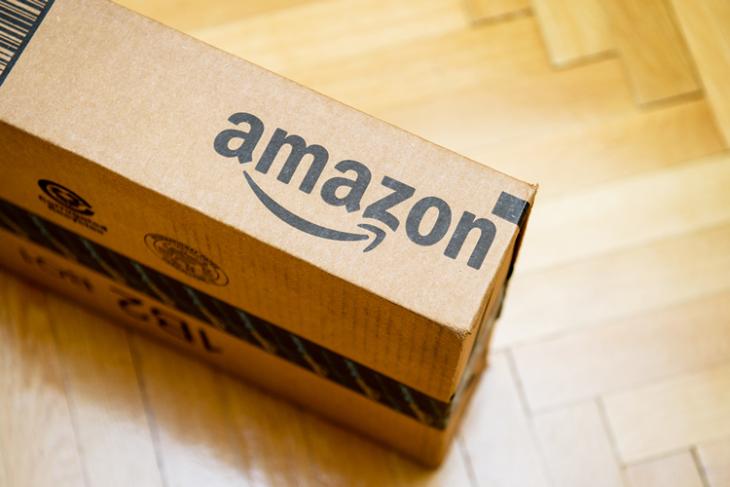 Advancements in technology have almost always had a positive impact on the society in the long run, even though it may be perceived negatively initially. Companies such as Amazon, Google and Apple have been at the cutting edge of technology and we have seen significant changes through their innovations in our daily lives. But which has had the most impact?

Incidentally, Amazon is facing heat in the US for seeking tax deductions from cities where it is hoping to open a new large second HQ. Critics claim that Amazon makes enough profit to pay taxes as required without seeking deductions, which could end up hurting local economy as well as taxpayers.

Another area where the company has been criticised is in fair wages and benefits, with many reports of workers in Amazon warehouses being forced to work in hazardous conditions and through ill-health, for menial pay. Gizmodo wrote last week about the huge number of Amazon workers in the US who rely on government-issued food stamps.

However these criticisms do not seem to have had an effect on the respondents who voted Amazon to the top.

One of the most interesting observations from the survey was the number of votes Facebook received. Despite the recent Cambridge Analytica controversy, which stirred an intense data privacy debate, Facebook took the fourth spot behind Apple with 10 percent of the total votes. 20 percent of the respondents chose none of the above. Elon Musk’s Tesla, which ushered in the age of electric vehicles, received only 6 percent of the votes. While other social media platforms like Twitter and Snap receive 1 percent votes each.

The survey further reveals that Amazon’s Jeff Bezos was ranked as the “most likely major tech CEO to have the greatest impact on people’s daily lives”, with 22 percent of the total votes in his favor. Google’s Sundar Pichai followed with 18 percent of the votes and once again, to our surprise, Facebook’s Mark Zuckerberg made the top three with 17 percent of the votes. Apple’s Tim Cook didn’t make it to the top three.