Skip to content
Home News Amazon, Flipkart May Soon Be Required to Display The ‘Country of Origin’ for Products 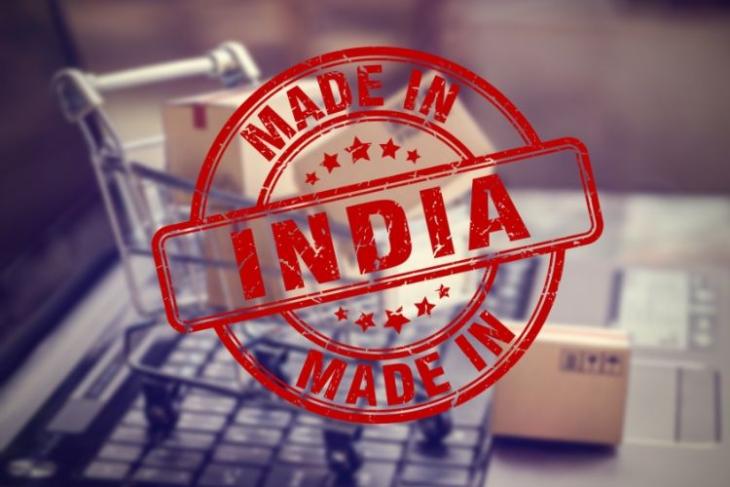 The tension at the Sino-India border has triggered extreme anti-China sentiments in India. You can see Boycott China or similar hashtags trending on social media every day. Some niche apps dedicated to this cause, such as Made in India (origin country detector) have cropped up over the past few weeks. And today, a report in ET Tech suggests that the Indian government is now looking to mandate labeling all products with the ‘country of origin’ on e-commerce platforms – Amazon, Flipkart, and others.

The government recently made it mandatory for sellers on its own e-procurement portal to disclose the ‘country of origin’ on the products listed on the platform. ET reports that the government also allows sellers to “indicate the percentage of local content in each product,” giving force to PM Modi’s Atmanirbhar Bharat campaign.

Sources close to the matter reveal that the government is now set to hold a meeting with e-commerce players in India, including Flipkart, Amazon, Snapdeal, and others, to urge them to “prominently’ display the country of origin for all products on their platforms.

The companies will only need to enable the feature and it is the sellers who will need to update their listings with the country of origin. The report says that the Department for Promotion of Industry and Internal Trade (DPIIT) could mandate this feature for new listings. It will also define a timeline for updating all previous product listings in an attempt to curb Chinese imports.

“From a technical standpoint, exposing the field for ‘country of origin’ on our platform won’t be hard at all, and neither will it be to mandate that all new product listings must specify this,” said a senior e-commerce executive. They, however, added that updating all listings will take time. The classification of sellers on the basis of local content is also part of the agenda for the upcoming meeting.

If the government goes through with this mandate, then we would soon be able to see whether a product being sold on Amazon or Flipkart originated in India or not.