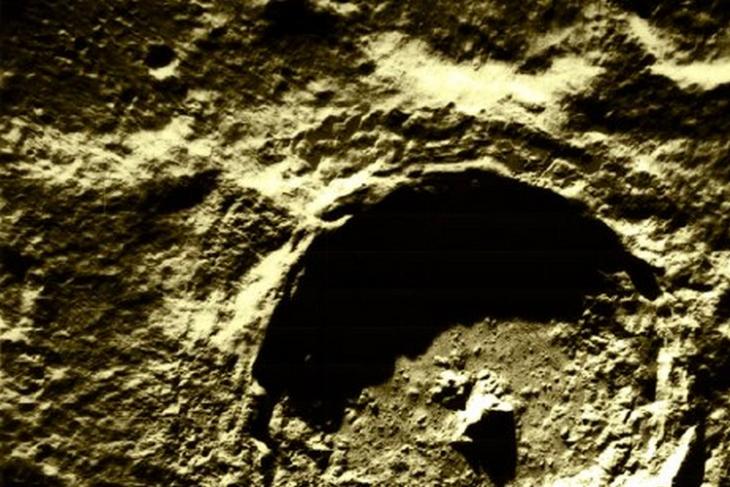 AI has emerged as the backbone of most future technologies and it has already had profound impact on industries like robotics, medicine, as well as everyday consumer technology. Artificial intelligence and machine learning-based pattern recognition is also being used in astronomy and scientists have located around 6,000 new craters on the moon’s surface using such computers.

Led by Mohamad Ali-Dib, a postdoctoral fellow at the Centre for Planetary Sciences at University of Toronto Scarborough (Canada), a team created an AI-based lunar mapping technology that discovered thousands of new craters on the moon.

“We created an A.I. powered method that autocratically identifies craters on the surface of the moon, and possibly other bodies. It will allow scientists to find and measure craters down to scales smaller than ever, and on more solar system bodies than previously possible. In turn, this will allow us a deeper understanding of the history of the impactors that created the craters and hence the history of the solar system“, Mohamad Ali-Dib was quoted as saying by Digital Trends. 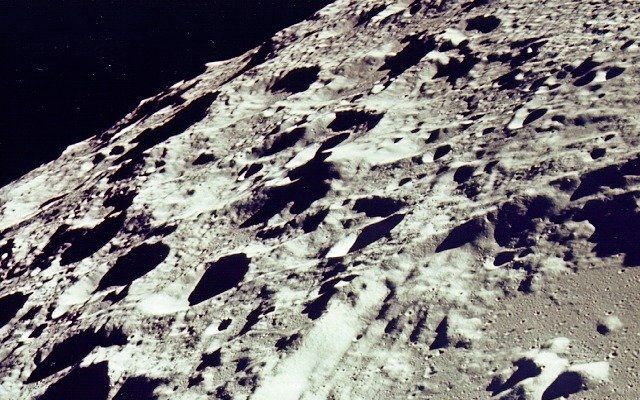 So far, astrophysicists and astronomers have had to rely on manual counting and marking of craters through satellite imagery, and then calculating the crater’s size based on the size of the images. In order to create the system, the team trained a neural network using a dataset of images covering around two-thirds of the moon which had already been studied. Using this it was able to identify 6,000 new craters on the moon’s surface, and it has now been used to map craters on the surface of Mercury.