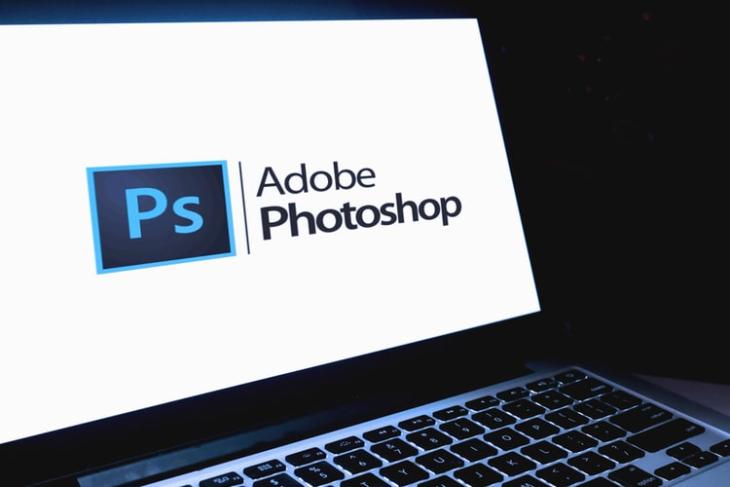 Adobe might soon offer the web version of Photoshop for free to anyone with an Adobe account. According to a recent report, the company is currently experimenting with a “freemium” model for the web client of Adobe Photoshop in Canada. Check out the details right below!

Initially reported by The Verge, Adobe is testing a free version of Photoshop on the web that will allow users to get the most popular photo editing tool with a free Adobe account. Although the company will restrict providing some features of the software for free, Adobe says that users will get access to enough free tools to perform the core functions of image editing.

Now, it is worth mentioning that the free version of Photoshop is currently limited to users in Canada, as per the report. However, Adobe is expected to expand the freemium model for Photoshop for other regions, going forward.

The web version of Adobe Photoshop is a relatively new tool that the company released late last year. Even though the Photoshop web client lacked various tools of the core program, Adobe has gradually added more features to it over time. It now supports tools and features like curves, refine edge, ‘doge and burn tools,’ and the ability to convert Smart Objects.

One of the major highlights of the web version of Photoshop is that it allows multiple users to collaborate with each other to work on a single image. So, by making it free, Adobe expects more users to legally try out the features and advanced image editing tools of Photoshop and eventually get into the subscription model. Subscribed users will also get access to more editing and effect tools than free users.

“We want to make [Photoshop] more accessible and easier for more people to try it out and experience the product. I want to see Photoshop meet users where they’re at now. You don’t need a high-end machine to come into Photoshop,” said Maria Yap, the VP of Digital Imaging at Adobe.

Now, Adobe has not yet provided an exact timeline for when Photoshop might go free. So we suggest you stay tuned for further updates and let us know your thoughts on Photoshop going free-to-use in the comments below.