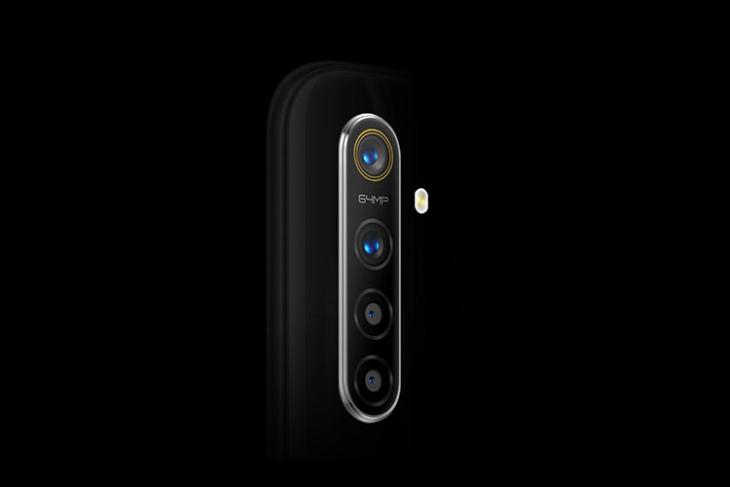 In a recent interview to Indian Express, Dr. Michael Kaschke, the President and CEO of Zeiss Group, said that the emerging trend of high-megapixel sensors in smartphone cameras may be complete overkill. According to him, not only is the 64MP sensor recently announced by Samsung totally unnecessary, even 40MP sensors (found in the Huawei P30 Pro, for instance), are “more than enough”. In fact, such sensors may actually reduce the image quality in some cases rather than enhance it, he said.

Speaking at the opening of the Zeiss experience zone at Museo Camera, India’s first photography museum, Kaschke said that even though smartphone cameras today are more capable than ever, there will always be limitations to what they can achieve. In his opinion, no matter how much better smartphone cameras get, they’ll never come anywhere close to DSLRs in terms of image quality, largely because of the restrictive form-factor of modern smartphones.

According to him: “Smartphone cameras may have evolved over the years and changed the way we take pictures, but there is a limit to what a phone camera can achieve … There is more software to it and less hardware, and we are developing software for computational photography. That said, there is still a limitation, the smartphone can only be that thick”.

As part of an emerging arms race to bring the biggest, baddest image sensor to the market, Samsung, Sony and other major vendors are trying to shove in bigger, full-frame sensors into ultra-thin smartphones by dividing them into a large number of smaller pixels, which adds more noise to low-light images, thereby reducing image quality rather than improve it, he said.