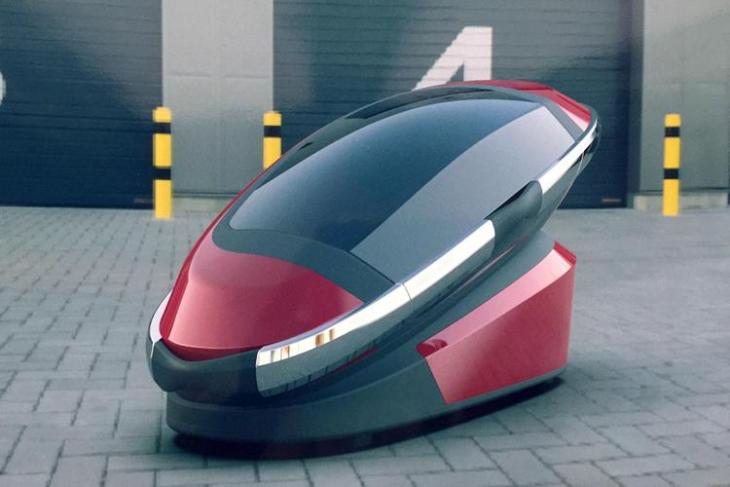 Euthanasia is one of the most divisive religious and political issues in the West, and debates have raged on for decades about whether terminally ill people should have the right to decide when they want to end their lives, or whether that decision should be left to ‘god’ or natural circumstances.  Now, a vocal ‘Right to Die’ advocate from Australia might have just upped the ante by unveiling what is being described as a ‘suicide machine’.

Philip Nitschke, who describes himself on Twitter as an activist for ‘voluntary euthanasia and rational suicide’, last week unveiled the ‘Sarco’,  a 3D-printed machine that he hopes will help terminally ill patients end their agony painlessly at a time of their choosing. The device, whose name is an abbreviation of the word ‘sarcophagus’, has been designed by Dutch designer Alexander Bannink.

The idea was developed to allow seriously disabled people the option to suicide. Initially from lawyers for Tony Nicklinson I with locked in syndrome in UK – Can a machine be activated by eye movement? Sarco can https://t.co/Nha9jh9qwz

The device is essentially a pod large enough to fit a standard-sized human inside. It sits on a stand that carries a canister of Nitrogen that can be released at the push of a button by the person looking to end their life. Nitrogen poisoning results in a relatively quick and painless death by reducing oxygen levels in the blood.

A prototype of the Sarco was displayed at an Amsterdam funeral show last week, where curious visitors were given an experience of what it would be like to actually be in the pod and press the button, through VR headsets.

Nitschke says that he aims to build the first fully-functioning pod before the end of this year. Eventually, he plans to open-source the design, so that people can download the document and 3D-print their own Sarco the way they deem fit.

Morbid as it may sound, the Amsterdam funeral fair is an annual affair in the Dutch capital. This year, the Sarco drew large crowds to the event, although, as one would expect, it divided opinion between those who appreciated the invention and those who were aghast by it.