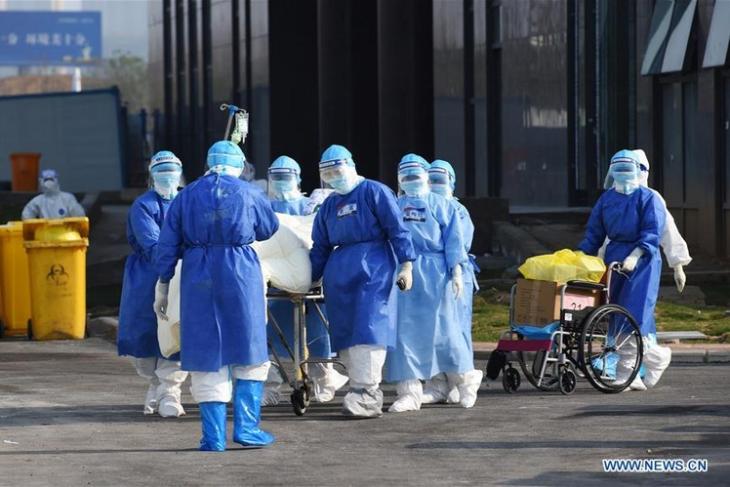 The novel Coronavirus that causes the COVID-19 disease is deadly for everyone, especially for the elderly population of the world. However, a 100-year old Chinese man became the oldest patient to recover from the disease recently.

The man is from Wuhan itself, where the virus originated back in January of this year. The man was born in February 1920 and he celebrated his centenary just last month.

However, the centenarian was reportedly admitted to the Maternity and Child Care Hospital in Optics Valley, Wuhan on February 24. The doctors found out that he had some underlying issues of Alzheimer’s, hypertension and heart failure. So, the military medical experts had several conversations about his complicated condition. Finally, they went on to treat the man with an antiviral treatment using conventional Chinese medicines. Later, they also used a convalescent plasma therapy in the treatment of the centenarian.

The Maternity and Child Health Care Hospital in the Hubei Province discharged almost 80 patients who recovered from the deadly virus and the 100-year old man was one of them. After 13 days of treatment, the nucleic acid test (NAT) of the man showed a negative report.

Well, as there are ways to track the reported cases, the world already has 1,11,200 cases of the COVID-19 with almost 3,900 confirmed deaths. However, this centenarian with pre-existing health issues surely did some noble work in his previous life to be so lucky!