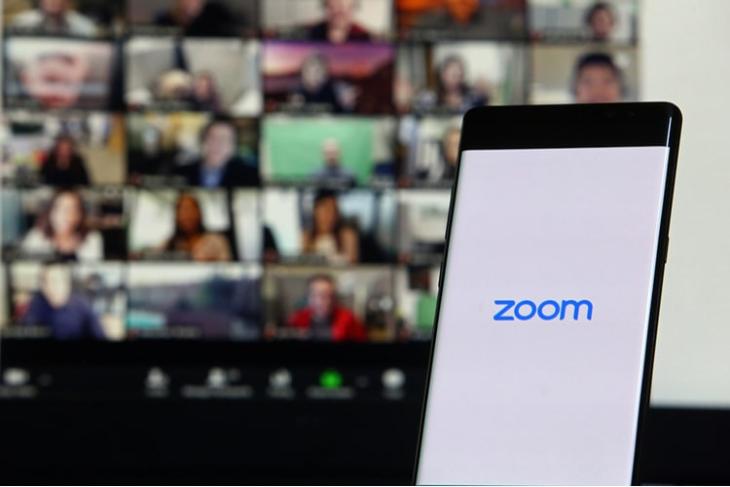 Ever since the work-from-home culture emerged, Zoom became one of the apps that garnered massive popularity amongst users. The US-based company added various new features to its platform to make it more robust and a complete video conferencing tool. Now, Zoom has gained another nifty feature to disable incoming video feeds of other participants in a meeting during a call. Other than this, the company has added a bunch of small changes to the platform with a new update.

The company announced the feature via a post on its support forum recently. As per the company, the feature will help users to preserve bandwidth when using Zoom on a restricted network and will also reduce mental fatigue from staring at multiple video windows of other participants in a call.

Now, although the users will be able to stop the incoming video feeds, it is worth mentioning that the other participants in a call will remain unaffected and unaware as well. You can learn how to stop incoming videos on Zoom via the support page right here.

Apart from adding the stop incoming video feature, Zoom also added a few other features with the latest update. For starters, hosts and co-hosts will now be able to check which security features are currently enabled from the new security overview HUD. This can be accessed via the shield icon located at the top right corner of the call screen.

With the new update, Zoom has also added support for rich text formatting for messages, replies, and editing messages. So, on the web and desktop client, users will now be able to use bold, italics, highlight, strikethrough, text color, underline, font size, bulleted and numbered list, hyperlinks, and indenting options. For the mobile apps, the list includes bold, italics, strikethrough, underline, numbered, and bulleted list options.

Furthermore, Zoom for Android users in selected countries will now be able to purchase a Zoom Pro subscription through the Google Play subscription service. Plus, the company also added minor UI improvements with the new update.

Coming to availability, the new features are currently available in Zoom v5.8.0 for Android, Windows, and web. The company has confirmed that it might take a while for features to show up on the iOS version as the update requires Apple’s approval.