The global trade body for mobile operators, GSMA, has started popularizing a new technology that promises to be a game changer for cellphone users worldwide. Considered to be the future of mobile communications, the technology is called eSIM (embedded Subscriber Identification Module) or eUICC (embedded Universal Integrated Circuit Card) and has already been deployed in quite a few smart devices launched over the past couple of years. From the Samsung Gear 2 to the Apple Watch 3, not to mention the Google Pixel 2 and Pixel 2 XL, more and more devices are starting to adopt the new tech, paving the way for its acceptance into the mainstream. So what is eSIM and how does it promise to make connections with cellular networks more convenient? Read on to know more.

An eSIM is a SIM card that is embedded within an electronic device, and stores all the information necessary to identify and authenticate a mobile subscriber. Unlike traditional SIM cards, an eSIM is a non-replaceable embedded chip that is soldered directly onto a device’s motherboard and, has M2M (machine to machine) capabilities. While the technology has been around since the start of this decade, there was no standardized set of specifications for it until last year when the GSMA released the updated guidelines to add support for multiple profiles and devices. With Microsoft, Intel and Qualcomm actively supporting these new guidelines, we can expect to see the technology feature in a whole host of new gadgets in the near future, but more on that later. For now, let’s look at how eSIMs differ from the traditional SIM card. 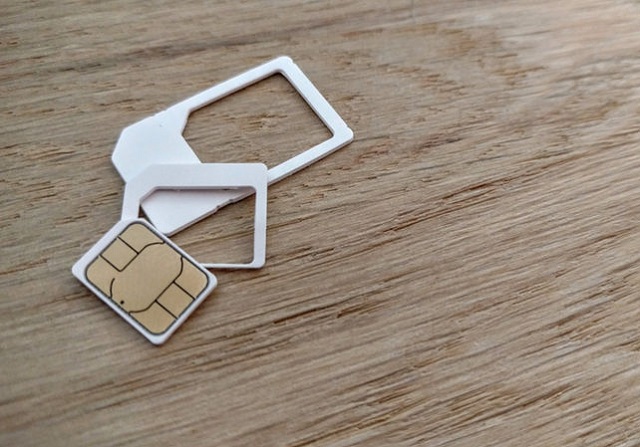 How Does eSIMs Differ From the Traditional SIM Card?

Subscriber Identity Modules, or SIM cards, are tiny circuit boards that measure about a square centimeter or so. The card needs to be slid into a tray or inserted into a bracket placed inside mobile devices in order for them to connect to wireless networks. The card contains your unique subscription ID that informs your carrier about the plan you’re subscribing to. It also has some amount of built-in memory to store a small number of your contacts and text messages.

While its functionality has remained the same, the form factor of the SIM card has been changing rapidly over the past couple of decades. The miniaturization resulted in the full-size SIM (1FF) giving way to the Mini SIM (2FF) back in the nineties. With the dawn of the new millennium, as mobile phones became smaller and more ergonomic, the Micro SIM (3FF) form factor started gaining in popularity. It was then that Apple introduced the Nano SIM (4FF) with the iPhone 5 in 2012, and that has now become the de-facto industry standard with just about every device launched over the past few years adopting the newer, smaller SIMs with gusto. 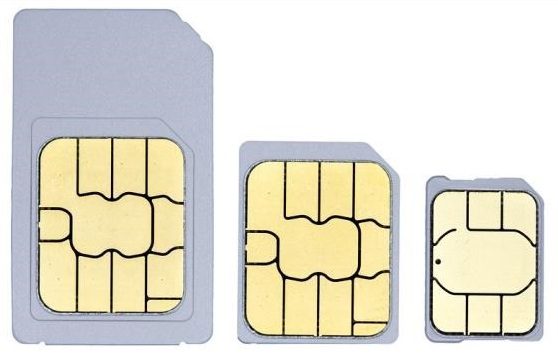 Irrespective of its form factor, SIM cards have worked pretty well for the most part over the years. The problem, however, starts when you look to change carriers. The SIM card that you got from one carrier will not work with any other network, which means you’ll have to manually swap out the current card with a new one just to change your service provider. While you’re unlikely to change carriers regularly, it is still an avoidable hassle that the eSIM promises to address going forward.

How Will eSIMs Benefit Consumers?

Proponents of eSIMs argue that the technology will not only save you from making trips to retail stores every time you want to change your carrier, it’ll would also help you switch carriers seamlessly when traveling to another country. Another area where eSIMs would be a positive is from the environmental point of view, as it would minimize the discard of disposable SIM cards, which are made out of non-biodegradable plastic for the most part. While all of those reasons are enough for some environmental advocacy groups to push for eSIMs, what’s equally significant from the engineering point of view is that the adoption of the new technology will allow manufacturers to potentially eliminate the SIM tray in its entirety, saving quite a bit of space in their smart gadgets. While that may not be hugely significant for smartphones and tablets that come with a relatively-large form-factor, it could well be a game-changer for smaller devices like smartwatches that may well become slimmer with the adoption of the new technology. eSIMs are also said to benefit iOT devices that need direct and continuous cellular connectivity. 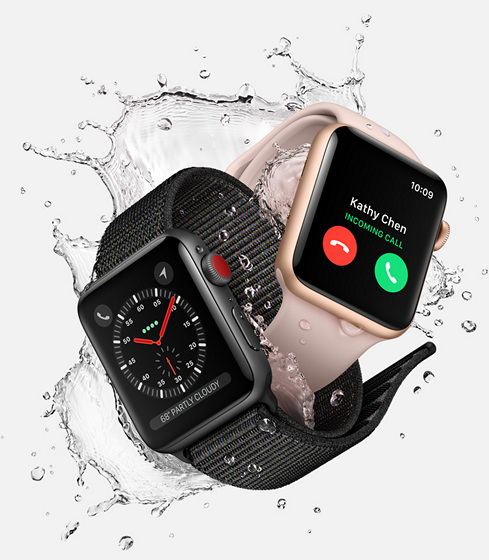 Why are Some Activists Opposing the Use of eSIMs?

While industry bodies with vested interests are projecting eSIMs as the best thing since sliced bread, some consumer advocacy groups are asking pertinent questions about the technology without getting any satisfactory answers from industry bodies and eSIM advocacy groups for the most part. For one, many consumer rights groups are raising concerns about users having to inform their carriers every time they decide to switch their handsets. With a regular SIM card, one can just insert it into a new phone without any discussion or interaction with the carrier whatsoever. Some have even expressed concerns that carriers may eventually start imposing a fee for every eSIM transaction. They’ve also refused to accept the assertion that eSIMs would make using a local carrier easier while traveling. Instead, they’ve pointed out that users will actually have to contact their primary carriers and get them to reprogram the eSIM once they get back after a trip, which is actually an unnecessary hassle that is a non-issue under the current system.

Which Companies are Supporting the eSIM Technology?

Apple was one the early movers in the area when it enabled the electronic SIM functionality on select iPad models a few years back through a homegrown technology called Apple SIM. While that didn’t allow users the benefits of interchangeability between operators, it was the precursor for what was to come from other manufacturers such as Samsung, who last year, became the first company to launch smart devices with the eSIM. The Gear S2 Classic 3G and the Gear S3 Frontier, launched in February 2016 were the very first gadgets to have an embedded electronic SIM, and since then, the Apple Watch Series 3, Huawei Watch 2 Pro, the Pixel 2 and the Pixel 2 XL, have all been launched with the new technology. 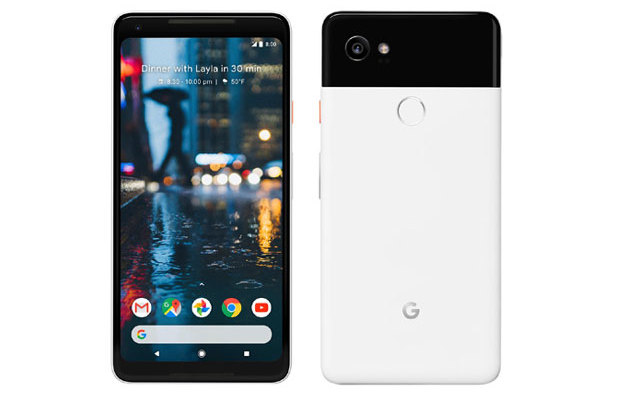 While eSIM-embedded gadgets are still hard to come by, things are expected to change significantly going forward. Microsoft, Intel and Qualcomm have all got on-board with the emerging technology, and at the Computex trade show at Taipei this year, the Redmond giant unveiled plans for a wide array of PCs and mobile devices with integrated eSIMs. Some of the PC-makers that are backing Microsoft its “always connected” eSIM efforts are ASUS, Dell, HP, Huawei, Lenovo, VAIO and Xiaomi, most of whom also have thriving smartphone businesses, so it won’t be too much of a stretch to say that it’s only a matter of time before the tech finds its way to their smartphones and other mobile devices as well.

SEE ALSO: Google Pixel 2 FAQ: Everything You Need to Know

eSIMs: The Future of Mobile Connectivity?

We are still in the early stages of eSIM adoption, so it would be impossible to say what the future holds for the emerging technology without being highly speculative. However, seeing as so many of the top technology and consumer electronics companies from around the world are backing the eSIM initiative, it wouldn’t be unfair to say that it is, very likely, the future of mobile connectivity. How much benefits it accrues over the current technology remains to be seen, but as things stand now, they are all set to wind up in our PCs and phones in the not-too-distant future, irrespective of the valid concerns expressed by many consumer advocacy groups. While manufacturers and carriers will obviously keep supporting traditional SIMs in the short term because of the billions of devices that currently use them, their days are very likely numbered if all the buzz around the new technology is anything to go by.