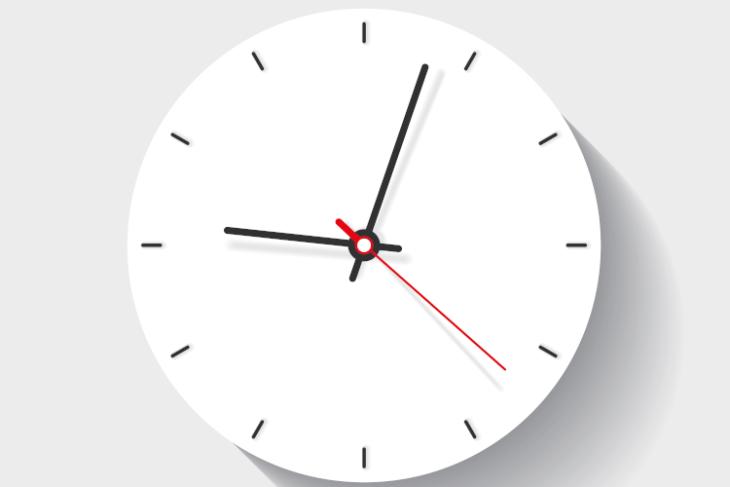 Have you ever wondered how much internet activity happens in a single minute? Well, this infographic attempts to shed some light on it for a better perspective. The infographic is compiled by Lori Lewis and Chadd Callahan based on the online activity of billions of people across the world.

Netflix and Instagram grew on a rapid phase this year. Coincidentally, both apps managed to secure their places in App Annie’s list of top apps this year. On the other hand, Twitter and Snapchat are two apps that faced a decline in their userbase this year. However, Lori Lewis mentions that this is the first time Twitter officially provided the daily active user estimates.

E-mails still serve as one of the major ways of communication, especially in the business world. The figures went up by 1 million over last year. As per the infographic, 188 million emails were sent in 2019.

Voice-first devices gained popularity with over 180 Amazon Echo and Google Home speakers being shipped every minute when compared to 67 in 2018. From this, it is clear that more people are getting comfortable with smart speakers. Check out the figures for a few more apps in the infographic below.

Raconteur, another company focused on analyzing market trends notes that 500 million tweets, 294 billion emails, 65 billion WhatsApp messages are being sent every day. The numbers are undoubtedly going to increase. We will have to wait to find out how the companies on the list perform next year.

So, what do you think of these figures? Let us know in the comments.