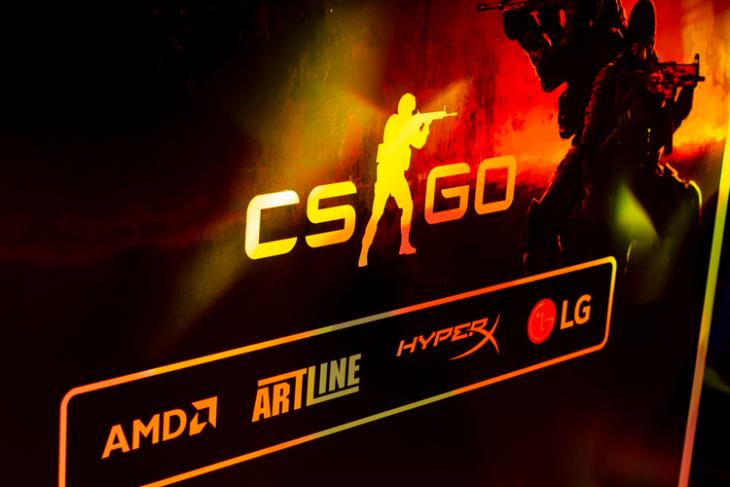 The leaked source code of Valve’s two popular multiplayer games – Counter-Strike: Global Offensive and Team Fortress 2 have been doing the rounds on the internet since yesterday after it first surfaced on 4chan. This created a wave of panic among gamers. CS:GO and TF2 have now issued statements regarding the situation.

According to Valve, the leaked code dates back to 2018 and ensures gamers not to be alarmed by this leak. “We have reviewed the leaked code and believe it to be a reposting of a limited CS:GO engine code depot released to partners in late 2017, and originally leaked in 2018. From this review, we have not found any reason for players to be alarmed or avoid the current builds.”, reads the statement.

Valve recommends playing on the official servers. The company says it will continue investigating the situation and is currently inviting people to report any tips or pieces of information they know regarding the leak through Valve’s security page.

Team Fortress 2 has also issued a statement regarding the situation on Twitter, reiterating the statement made by CS:GO. The statement reads: “Regarding today’s reported leak of code, specifically as it pertains to TF2: This also appears to be related to code depots released to partners in late 2017, and originally leaked in 2018”.

Going by these, if you’re a player of either of these games, you probably don’t have to worry about this leak and can proceed to play the game as you would normally do. Right after the news broke, community servers like Creators.TF made their servers offline but after Valve’s official statement regarding both of these games, they’re now back online.