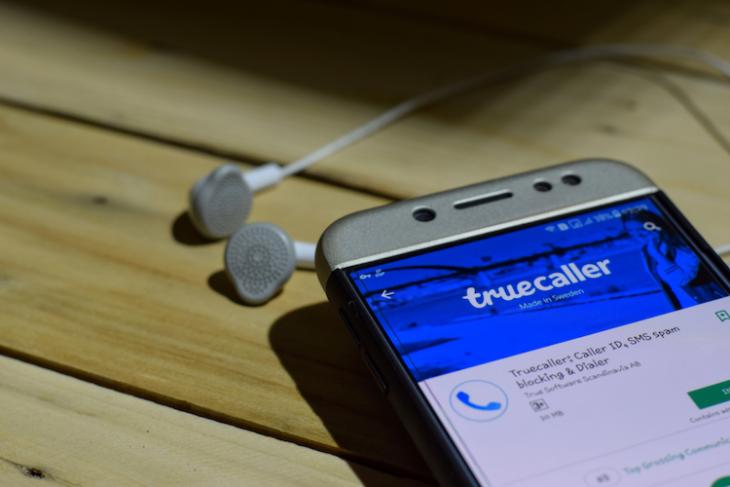 Truecaller has announced that it will now be able to auto-search contact information not saved in a user’s phone book for third-party messaging apps, such as WhatsApp, Line, Viber and Telegram.

According to a post on its official blog, users will only have to enable notification access to allow the app to look up such numbers. The company also published a step-up-step tutorial about exactly how to go about the process. So if you’re interested, here’s how to go about it:

How to Auto-search on WhatsApp Using Truecaller

1. Open Truecaller, tap on the Hamburger Menu and select ‘Settings’ 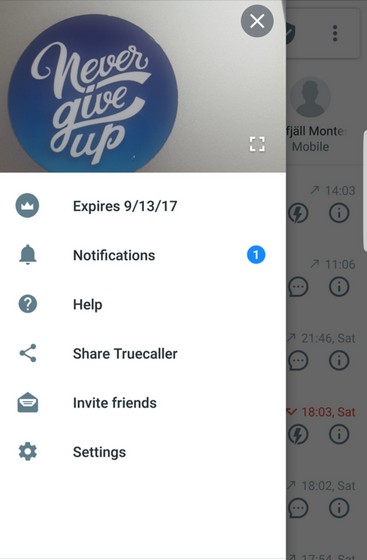 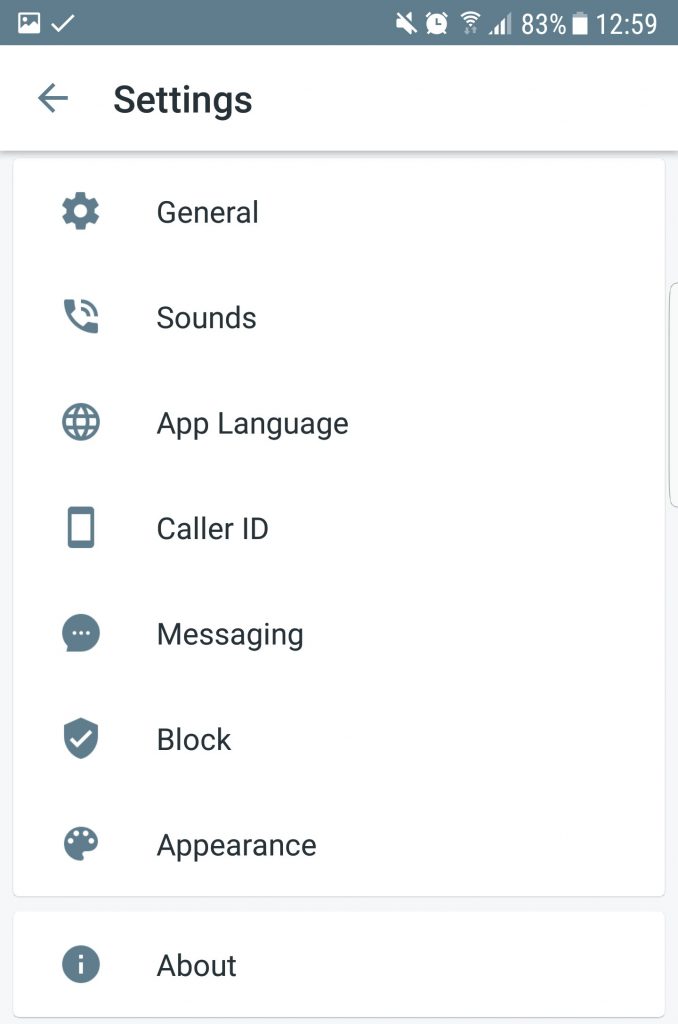 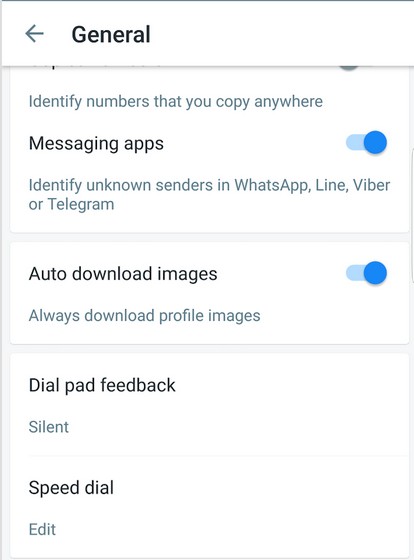 That’s it! You’ll now be able to auto-search on messaging apps using Truecaller.

Developed by the Swedish company True Software Scandinavia AB, Truecaller is one of the most ubiquitous apps in India. While the software does have its benefits, it has often been described as a privacy nightmare by many, because its crowd-sourced info about all those unknown numbers comes from uploading users’ phonebook info and contact details to its own servers.

The company a few weeks ago decided to make its caller ID platform more useful for its Premium users on Android by rolling out a ‘call recording’ option that enables users to record both incoming and outgoing calls. However, with Android Pie, Google killed the call-recording option for third-party apps citing privacy concerns. The feature can still be activated by third-party software in rooted devices, but that leaves a majority of users out of the loop.