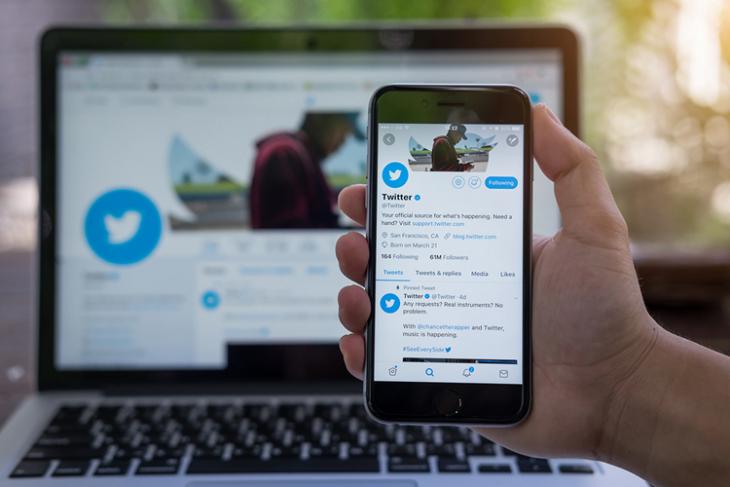 Twitter is back at its annual blast from the past with #ThisHappened in 2019 where the company features the tweets and hashtags that managed to create a buzz on the microblogging platform across various interests. This year, we have got some interesting tweets so let’s get started with it.

Firstly, we have the memorable ISRO’s Chandrayaan-2 mission. While everyone had a heartbreaking moment when the Vikram Lander went missing, we got emotional support and applause for the mission from Twitteratis worldwide, including renown space agency  NASA.

Space is hard. We commend @ISRO’s attempt to land their #Chandrayaan2 mission on the Moon’s South Pole. You have inspired us with your journey and look forward to future opportunities to explore our solar system together. https://t.co/pKzzo9FDLL

In politics, BJP’s re-election victory in the Lok Sabha Elections 2019 became the talk of the country for the entire May and June. Prime Minister Narendra Modi’s tweet on the election victory became the most retweeted and liked tweet of the year in the country. Twitter’s official blog post references it as the “Golden Tweet in India”.

Together we will build a strong and inclusive India.

Coming to sports, the tweet where Indian cricket team captain Virat Kohli wishes former captain M.S. Dhoni on his birthday made every Cricket fan in India emotional. The tweet gained over 400K likes and 47K retweets.

Happy birthday mahi bhai @msdhoni. Very few people understand the meaning of trust and respect and I'm glad to have had the friendship I have with you for so many years. You've been a big brother to all of us and as I said before, you will always be my captain 🙂 pic.twitter.com/Wxsf5fvH2m

Coming to entertainment, the most retweeted tweet comes from Actor Vijay, popularly known as Thalapathy, sharing the first look poster of the movie Bigil.

The most active hashtags on Twitter India for 2019 are #loksabhaelections2019, #chandrayaan2, #cwc19, #pulwama, #article370, #bigil, #diwali, #avengersendgame, #ayodhyaverdict, and #eidmubarak.

Here are some other cool stats provided by Twitter India.

And these men were the most Tweeted handles in entertainment #ThisHappened2019 pic.twitter.com/PFL92ThJg9

And these women made it to the top of the athletes list ?#ThisHappened2019 pic.twitter.com/i5y1P0HFMF

And these men were the most Tweeted about leaders in India.#ThisHappened2019 pic.twitter.com/UX8XxU5Ffd

These women politicians were the most mentioned on Twitter #ThisHappened2019 pic.twitter.com/Pc3lAMbzMm

Last but certainly not least, these were the emojis that made our Tweets so much more fun!

Tweet to us, and tell us what your favourite moments of 2019 were!#ThisHappened pic.twitter.com/nhBQZRhyN5

So, which moment on Twitter did you enjoy the most this year? Let us know in the comments.