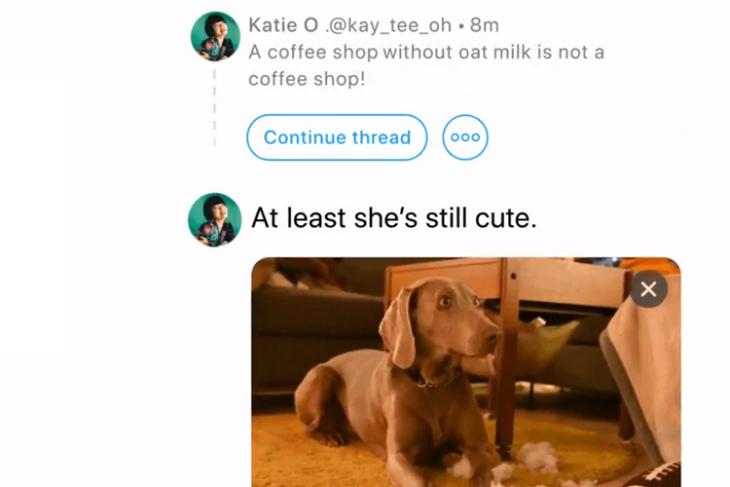 Twitter has introduced a new feature that lets you link new tweets to older tweets without any hassle. Dubbed ‘Continue Thread’, the feature makes it possible to seamlessly add more information or context to your old tweets.

The feature is implemented in a straightforward manner. Whenever you’re interested to add an update to an old tweet, all you have to do is compose the tweet, pull down the tweet and tap on the horizontal three dots to view the old tweets. From the list of all your old tweets that appears now, choose the relevant old tweet and you’re done. The selected tweet will be linked to your new tweet.

Alternatively, you can simply tap on the “Continue thread” button to link to your previous tweet. Take a look at the below GIF for a better understanding.

Now you can add a Tweet to one you already Tweeted, faster! pic.twitter.com/j3ktAN6t5o

If you’ve been using Twitter, you might already be aware of the fact that you could already create threads whenever you do a series of tweets. With this feature, the scope of linking tweets got expanded and is no longer time dependent.

It is worth noting that Twitter has been working on this feature for a while now. Notably, popular app reverse engineer Jane Manchun Wong found the existence of this feature on the platform as early as last September.

Twitter has started rolling out the feature to users right now. However, it could take a while to reach your device. The Continue Thread feature is not live on my phone at the time of writing this article. Did you get the feature on your device? Tell us in the comments.