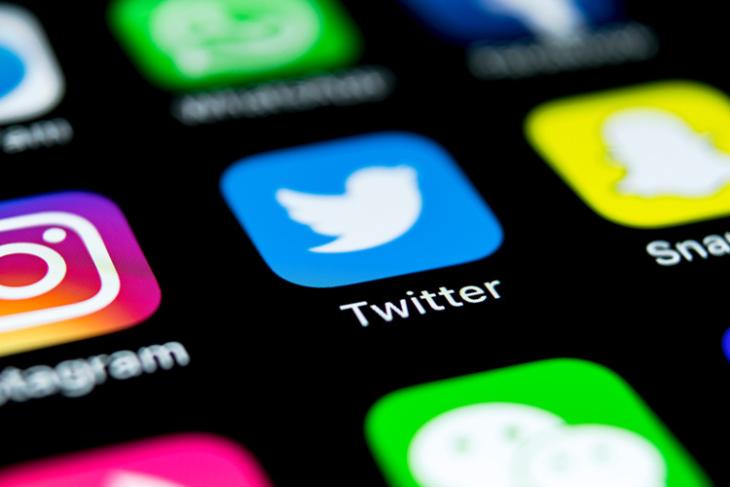 Twitter has today announced that the website will start blocking animated PNG files (or APNGs) from being posted to the social media platform. The company made the announcement via the official Twitter Support handle in a tweet that explained that animated PNG files ignore the company’s safeguards and can cause performance issues on both the Twitter app and a user’s device.

We recently found a bug that lets you add multiple animated images to a Tweet using Animated PNG files. APNGs ignore our safeguards and can cause performance issues for the app and your device. Today we’re fixing the bug which will no longer allow APNGs to animate when Tweeted.

According to some reports, the change comes following incidents of trolls hijacking the Twitter handle for the Epilepsy Foundation, and related hashtags to post APNGs that could potentially trigger seizures in epileptic people, and people with light-sensitivity. Twitter, on the other hand, has clarified that it’s not aware of any such uses of the file format, but is removing support for APNGs to avoid such situations from arising in the future anyway.

Using PNGs for animation is difficult. APNGs are orders of magnitude larger than normal preview images. This can mean a slower app, increased memory use and even crashes. These problems make for an unpleasant Twitter experience, and there's little that can be done to avoid it. https://t.co/IsWwIm6mYz

While most people use GIFs to share animated images on Twitter anyway, this change shouldn’t cause most users any problems. However, users depending on APNGs will now have to fall back on using GIFs in their tweets in order to share animated images on the platform. The company has, however, said that it will work on a similar feature to improve user experience, and that it will not be removing existing APNGs in a follow-up tweet.