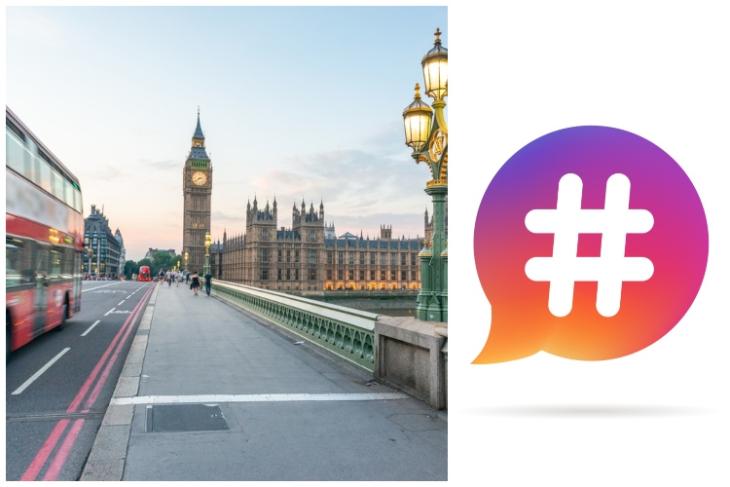 The United Kingdom, as we all know, is a country with some of the best royal homes in the world. People from all over the globe visit these homes, most of which are open to the public, to experience the beauty, and capture memorable photographs. So, to find the most popular homes and palaces of the country, a website performed a study on Instagram hashtags.

The team took the hashtag counts for different royal homes and palaces around the country and compared them with each other to come up with a list of the most popular ones amongst Instagram users.

So here are the top three royal residences that Instagram users love to visit.

Attracting millions of visitors from around the world, the Queen’s official residence in London topped the list. It racked up 1,245,968 hashtags from various Instagram posts and went on to become the most popular royal place in this list. 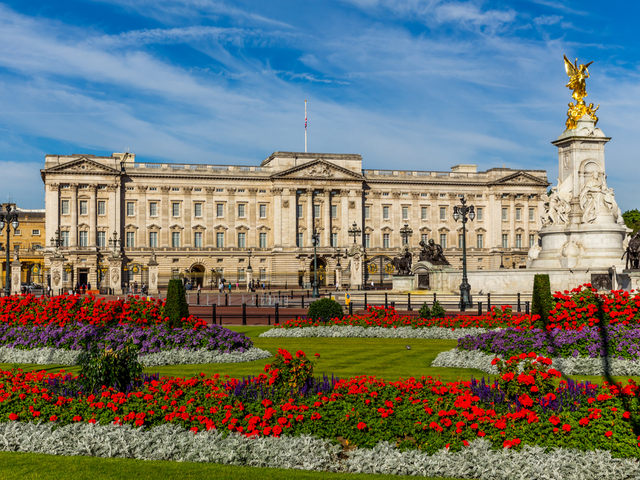 The second place, according to the survey, has gone to the Tower of London located in the central part of the capital city. With 582,121 hashtags, the Queen’s fortress lies pretty far behind the top spot. 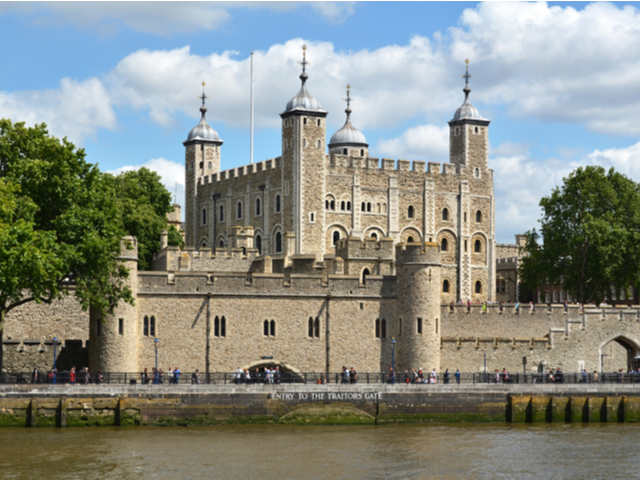 Coming in at number three is the residence of the Duke and Duchess of Cambridge, William and Kate. The Kensington Palance, located near the boroughs of Kensington Gardens and Chelsea, garnered 360,159 hashtags, as per the report. 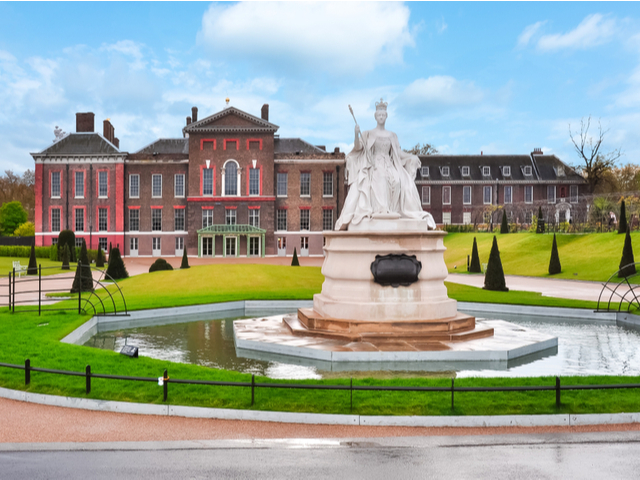 Apart from these top three locations, the fourth place was taken by the Windsor Castle, which is located on the outskirts of London, garnering 344,279 hashtags.

The Chatsworth House in Derbyshire was also among the top ten locations that people visit. This residential place has been a studio for many popular TV shows like the Peaky Blinders and The Crown.

So, these were some of the top royal residences and palaces that people visit the most, according to Instagram hashtags.