Tablets are not a niche segment anymore. What once started out as a second screen is now a device that is a must-buy for most users. This is mostly due to the added functionality a tablet comes with, in that it can double as a communication device on the go. Most tablets now come with a SIM card slot that allows users to add a SIM and access Internet using cellular networks.

While tablets are a dime a dozen, here are best 5 3G-enabled tablets that stand out from the rest: Samsung has decided to go with the “if it ain’t broke, don’t fix it” policy with the Galaxy Tab 3. The tablet features a similar design and has hardware that has not changed much from the Tab 2. The Tab 3 T211 comes with a 7-inch screen, and does come with narrower bezels than its earlier offering.  In terms of hardware, the tablet does quite well with a 1.2 GHz dual-core CPU, 1 GB RAM, 8 GB ROM with a micro-SD slot that can extend memory to 32 GB , a 3MP camera at the back and a 1.3 MP shooter at the front along with a 4,000 mAh battery.

The T211 is a 3G tablet, and users can install a SIM card to access Internet on the go. If you are near a Wi-Fi network, the Tab 3 211 allows you to connect to 2.4 GHz as well as 5 GHz wireless networks, which is an added advantage. Although there is nothing that is groundbreaking on the device, the Samsung Galaxy Tab 3 price in India is just Rs. 15,392, which means that it will sell very well. Android 4.1 Jelly Bean is a little outdated, but there is nothing that you’re missing out on.

Asus is a relative newcomer to the tablet segment, but has managed to establish a foothold quite well. The Fonepad is a great tablet, and one of the best that is available in this segment. The 7-inch offering comes with a 720p HD screen, 1 GB RAM, 8 GB ROM, micro-SD card slot, a 3.15 MP camera at the back and a 1.2 MP camera at the front along with Android 4.1 Jelly Bean. The tablet also has a 4,270 mAh battery, and the single SIM card slot is of the GSM variety.

One of the distinguishing features on the tablet is the inclusion of a 1.2 GHz Intel Atom Z2420 processor, which makes it very fast. Intel is set to announce its next-generation Bay Trail processors next year, but for now the current Atom series is fast enough to suit users’ needs, and is available for just Rs. 13,100.

Lenovo is enjoying a great year that has seen it overtake traditional notebook vendors like Dell. Its move to go global is also working out very well for the brand, as its mobile and tablet offerings are well-received by users in India and elsewhere. The IdeaTab A3000 is the third tablet launched in India, and comes with great features. The tablet is one of a few that comes with dual-SIM functionality (GSM + GSM), and that means that you can use two different mobile networks while on the go.

Other hardware features include a 7-inch screen (1024 x 600 pixels), 1 GB RAM, 16 GB ROM, 1.2 GHz quad-core processor and a 5 MP camera at the back along with a measly 0.3 MP shooter at the front. It does have Wi-Fi connectivity, internal codecs for the latest audio and video file formats, and a 3,500 mAh battery that is claimed to last for 8 hours of continuous internet browsing. The IdeaTab A300 is available for Rs. 12,975 in India.

Micromax has released a lot of tablets under the FunBook moniker, but it looks like the largest Indian manufacturer is looking to consolidate offerings under a single line. The Canvas Tab is the first such tablet, and comes with hardware that is decent. It may not be the fastest or the best tablet on this list, but Micromax is counting on its loyal user base and strong advertising efforts to push sales of this tablet further. The tablet is available in India for Rs. 13,000.

The Micromax Canvas Tab p650 comes with an 8-inch screen with a resolution of 1024 x 768 pixels, 1 GB RAM, 16 GB ROM of which 12 GB is available to the user, 5 MP camera at the back with a 2 MP camera at the front and runs on Android 4.2.1 Jelly Bean. The 1.2 GHz quad-core MediaTek MT6589 processor makes sure that the tablet can handle any intensive tasks you throw at it. Also available is Wi-Fi, 3G and Bluetooth 3.0 connectivity.

Xolo is also getting into the tablet market, and the QC800 is a testament to how far the Indian manufacturer has come in a year. The tablet features identical hardware to the Micromax Tab, but comes with a Qualcomm 1.2 GHz quad-core Snapdragon 8225Q CPU than the MediaTek one used in Micromax’s offering. The front camera is also very low and is an area Xolo could’ve worked at. That being said, the tablet is on offer for just Rs. 11,500 which is less than what other tablets in this segment cost.

SEE ALSO: Can a Tablet Replace Your Mobile Phone in 2014? 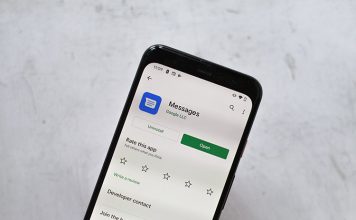 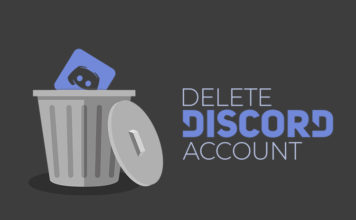 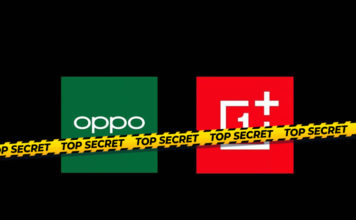 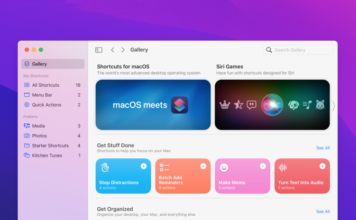 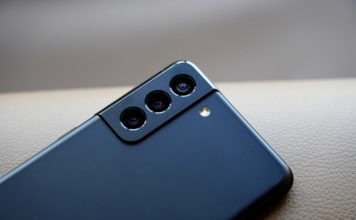