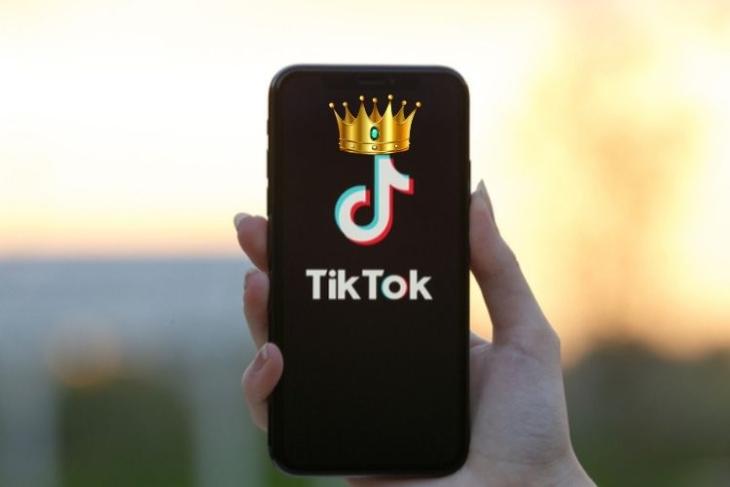 The popular short-form video platform TikTok has now become the most downloaded mobile app in the world, overtaking apps such as Facebook, WhatsApp, Instagram, and Messenger. As per a recent report, the Chinese short video app topped the chart as it garnered the most number of downloads all through 2020.

The report comes from NikkeiAsia that ranked TikTok at the numero uno position in terms of the number of downloads. The short-video platform was at the number 4 position last year. However, the Coronavirus-led pandemic attracted various artists and influencers to TikTok to deliver content to their deprived fans. This led the popular app to become the most downloaded app in the world.

As of now, TikTok sits comfortably above Facebook, WhatsApp, and Instagram that are in the second, third, and fourth positions, respectively. It is the first time that TikTok reached this height since it was first introduced by ByteDance back in 2017.

Now, although TikTok is a popular app, especially amongst the Gen-Z population, the video platform has faced several criticisms for its security and its ties with the Chinese government. In fact, its data collection and security policies put the platform in some nasty controversies over the past years.

While the US did not completely ban the platform, India actually did as the authorities deemed that TikTok is sharing data of Indian users with Chinese servers without their permission. However, as per previous reports, the video platform is looking to make a comeback to India with a slightly different name.

Moreover, ByteDance, the parent company of TikTok, has added several new features including TikTok Stories to lure users and further expand the user base. So yes, going forward, we can expect TikTok to top the chart as it continues to garner new users for its short-video platform.