Telegram has rolled out a new update for its messaging app on iOS and Android which brings a host of new features such as the ability to replace the media in a message, add captions to a photo sent earlier, mark a message as read/unread and lot more.

The Telegram app on Android has received some additional features too, which include chat preview, canceling a message and the ability to create URLs.

Thanks to the update, the hassle of deleting a wrong media file such as a photo or video, and then sending the correct one is gone. The app now allows you to replace a photo or video with the right one faster. Moreover, you can also add captions to an image you’ve shared previously which didn’t have a caption. 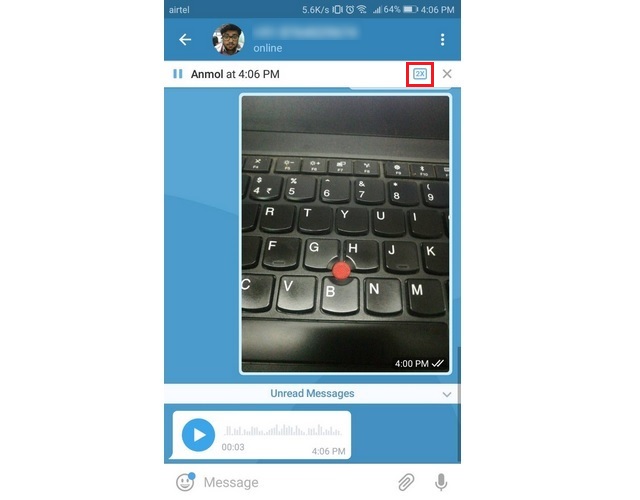 We all sometimes wish for a feature that allows us to listen to an audio message at an accelerated speed, especially when we are in a hurry, or when the person on the other end takes their own sweet time. Telegram has you covered with the latest update, which now allows you to play an audio or video file at 2x speed. Just play a media file and tap on the rectangular ‘2x’ button at the top to play the message at twice the regular speed. 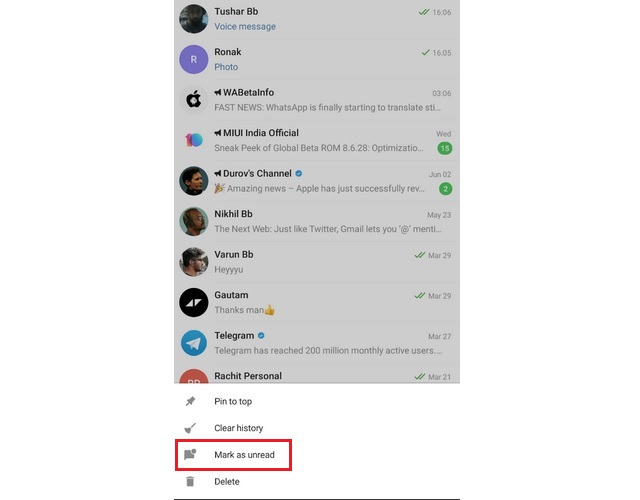 The ability to mark a message as read or unread is quite useful, but unfortunately, it is usually limited to email clients such as Gmail. That changes now, as the Telegram app now allows you to label a message or chat as read or unread. Just long press on a conversation and select the ‘Mark as unread’ option on the pop-up menu. 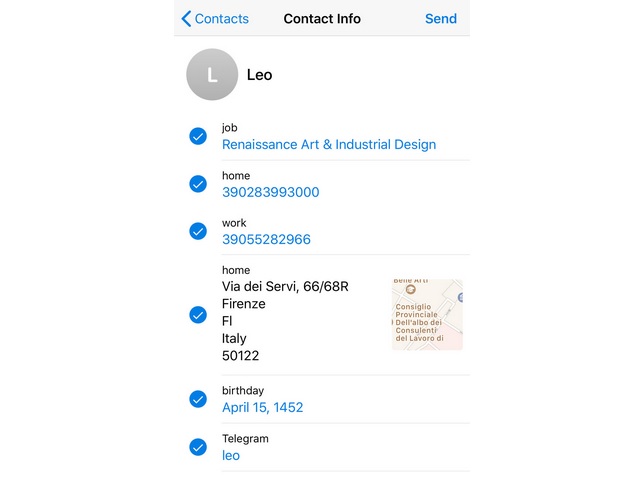 In addition to it, a few extra features have been added exclusively to the Telegram app on Android. The first one is the ability to preview a conversation thread without actually opening it. Just tap and hold on the profile icon of a contact to open a preview card. This has been brought over from Telegram X, the company’s experimental Telegram client. 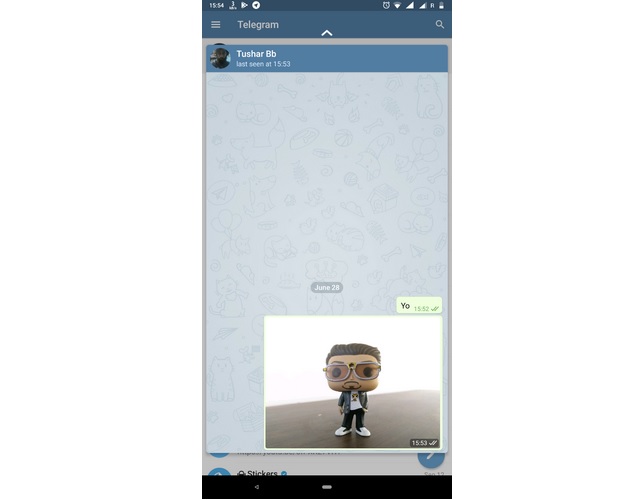 Moreover, there is also an option to create text URLs. To create one, type something in the text box, select the message or a portion of it, and then tap on the ‘Create Link’ option on the formatting menu. 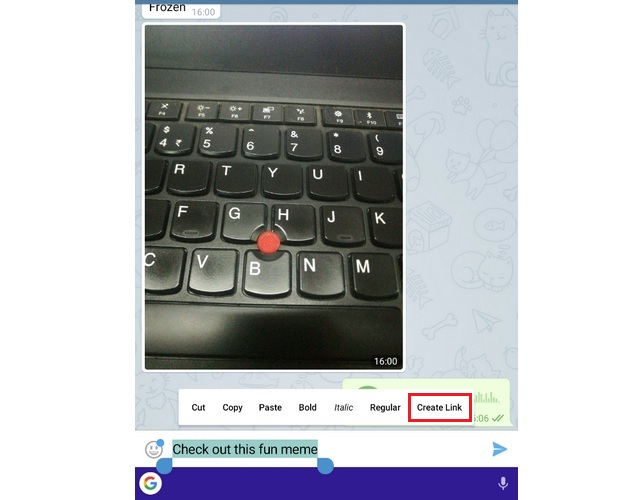 And lastly, you can also cancel sending a message before it is actually sent, rather than deleting the whole message and typing a new one. However, this feature doesn’t seem to work on Android as of now.