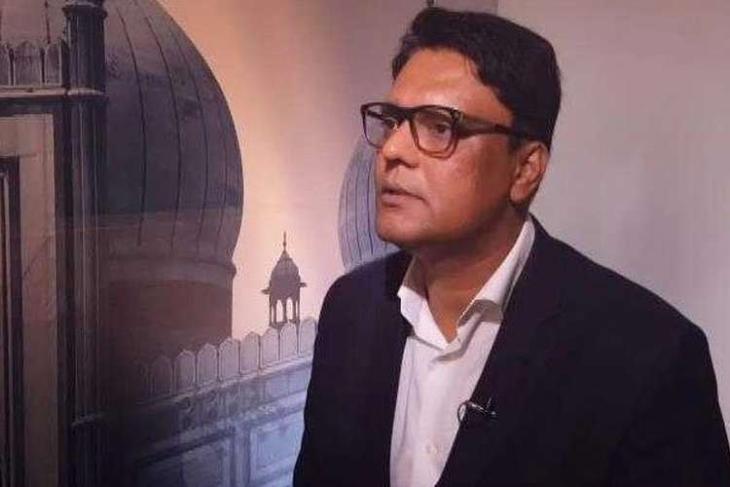 Taranjeet Singh, who was elevated as Twitter’s Country Director for India in May 2017, has decided to move on.

In a series of tweets late on Tuesday, Singh announced his resignation, saying that Balaji Krish, Twitter’s Global Head of Revenue Strategy and Operations, will become the interim country head.

“Hello everyone, after four amazing years, I have decided to move on from @TwitterIndia — from being one of the first @Twitter employees in #India, to building up the sales team from the ground up, to leading our expansion and investments as the India Country Director,” Singh said. 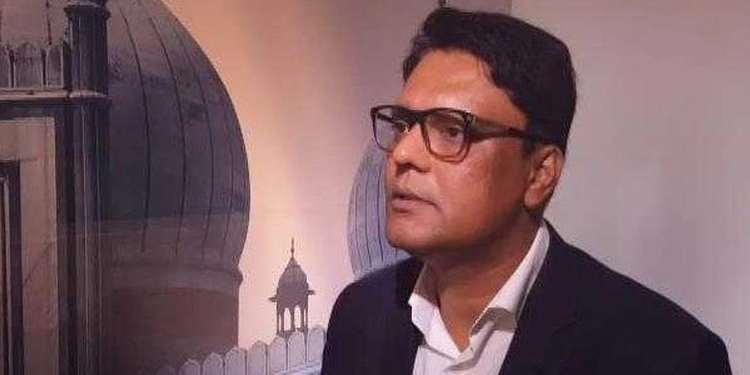 He was earlier leading the charge for sales and marketing support for Twitter’s advertisers in India.

“India is one of our largest and fastest growing markets worldwide today. We have hired many Tweeps at @TwitterIndia, diversified our client base across the country and continue to be the pulse of Indian society,” Singh said.

Before joining Twitter, Singh was sales director, South Asia for BBC Advertising. Prior to the BBC, he held various positions at Outlook Publishing.

I'll spend the next month transitioning my country duties to colleague and friend @BalajiKrish, our global head of revenue strategy and operations. He's coming from the US to be interim country lead until my replacement is hired. We'll ensure that @Twitter won't miss a beat here

“I’ll spend the next month transitioning my country duties to colleague and friend @BalajiKrish, our global head of revenue strategy and operations.

“He’s coming from the US to be interim country lead until my replacement is hired,” Singh informed.

During his career, he saw the launch of “Twitter Lite”, a more accessible, faster and affordable way to get real-time information.

“The launch of Twitter Data’ services in APAC with Discovery Networks Asia Pacific as the first client in the region is one such step and India is one of the focus markets for this,” Singh said.