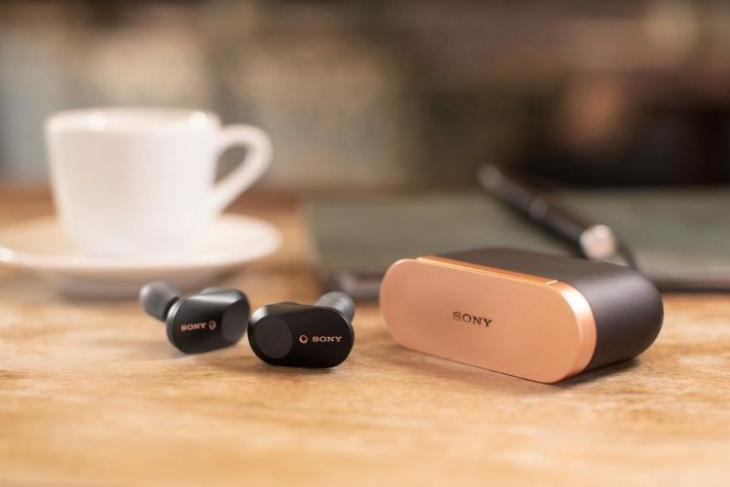 Almost two years after launching its first true wireless noise-cancelling earphones, the WF-1000X, Japanese tech giant Sony has unveiled its successor that comes with a refreshed look, new features and a whole host of improvements that the company says makes it worth the upgrade from the older model. Called the WF-1000XM3, the new pair feature an in-ear design and is said to have better noise-cancelling capabilities than its predecessor, thanks largely to the use of its in-house QN1e HD noise cancelling processor.

According to Sony, the chip is virtually identical to the one found on the WH-1000XM3 over-the-ear headphones, and is said to be 40 percent more efficient in cancelling out ambient noise when compared to the 1000X. The QN1e is also said to use 24-bit digital-to audio processing that makes the earphones more energy efficient, allowing for better battery life. It also takes care of DAC duties and acts as an internal analogue amplifier.

Sony claims that with noise-cancelling and Bluetooth turned on, the earphones will offer six hours of battery life natively and up to a whopping 24 hours with the bundled carry case that can charge the device up to three more times. With noise-cancelling turned off, Sony says the device will offer a up to eight hours on a single charge and an extra 24 hours from the case.

The Sony WF-1000XM3 will be offered in black and platinum silver, and are set to go on sale in the US in July for $230 and in the UK the following month at £220. There’s no word on when it will reach Indian shores.