Skip to content
Home News India Consuming Most Data To Download Torrents; Up to 1GB Per Day on Average 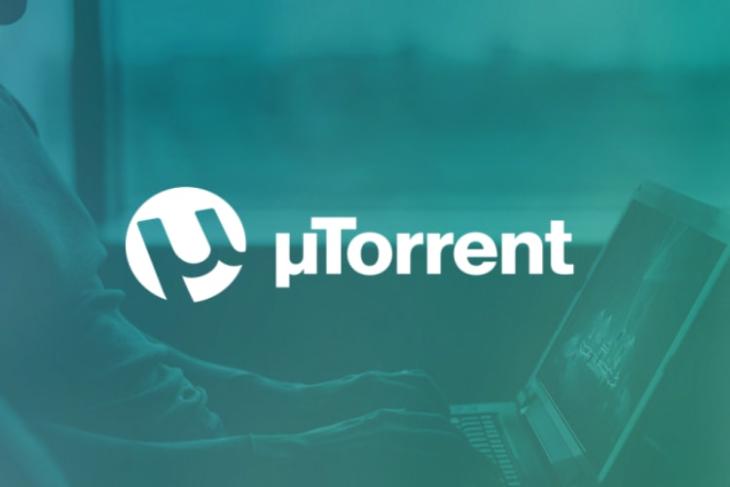 Smartphone users in India are consuming an average 1GB data per day, from an average 7.4GB a month not long ago, and spending more than 90 minutes on online activities daily across the entry-level, mid and premium segments, a Nielsen India report said on Thursday.

India has emerged among the most preferred smartphone markets in the world owing to affordable handset prices and low-cost data penetration, triggering a huge replacement demand among the customers across segments, the “Nielsen Smartphone 2018” report added. 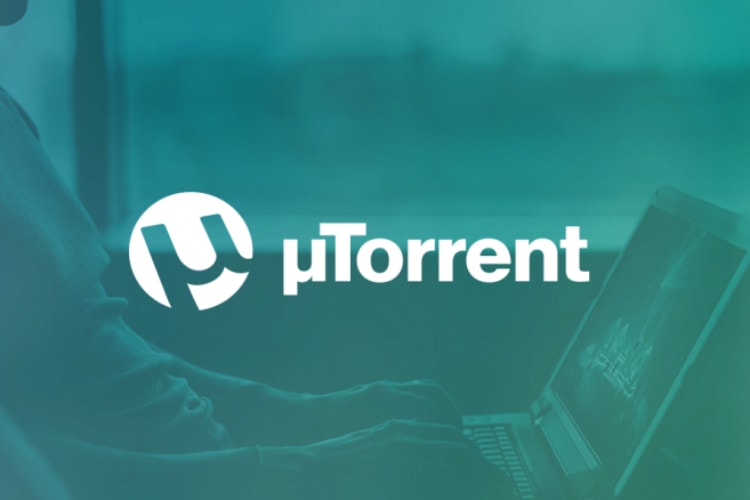 To meet the demand of the mass market, new Chinese and Indian handset makers have launched affordable handsets which are under Rs 5,000.

“This sudden influx of affordable smartphones created a whole segment of new consumers who either upgraded from feature phones or were new mobile users altogether,” Matkar said in a statement.

When it comes to app usage, chat and VoIP apps dominate usage across customer segment followed by browser apps. 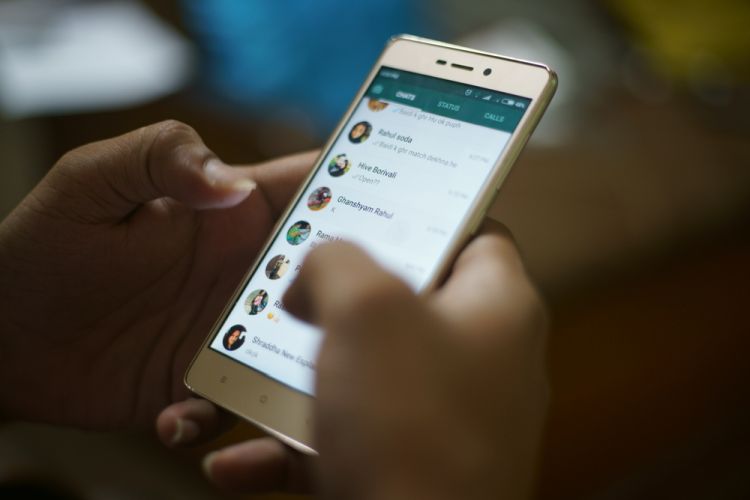 Interestingly, uTorrent Beta app dominates across categories when it comes of consumption of data, followed by YouTube across customer segments, the findings showed.

The smartphone users spend more than 90 minutes a day on online activities while the premium segment takes the usage up to 130 minutes per day.

“The price of handsets and data is emerging as a remarkable surrogate for monitoring the ever-widening set of users and their smartphone usage, thereby facilitating business and marketing strategy for better return on investment (ROI)“, Matkar added.

Despite the availability of economically-priced smartphones, average smartphone prices are still increasing.

The appetite for data consumption has risen over the last 15 to 18 months. The highest engagement occurs on apps that consume a lot of data like Facebook, WhatsApp Messenger, Instagram and Google Chrome, the report added.