Black Friday is that time of the year when you can get some great deals across a wide range of products, including smartphones, laptops, gaming consoles and more. However, the biggest shopping festival of the year continues to remain about TVs more than anything else. So if, like millions of shoppers around the country, you too, are looking to get your hands on a brand new television for cheap this week, here are the best Black Friday deals on TVs you can get right now:

Whether you look at smartphones or televisions, display sizes are getting bigger every year. With gigantic supersized TV screens all around you, if your 40-inch TV set from a few years ago is starting to look a bit too Lilliputian, you can get this Samsung 70″ 4K Ultra HD smart TV at a massive discount from Amazon. It’s normally priced at $2,000, but the retailer is slashing its price by over $500 right now, offering it for just $1,498. 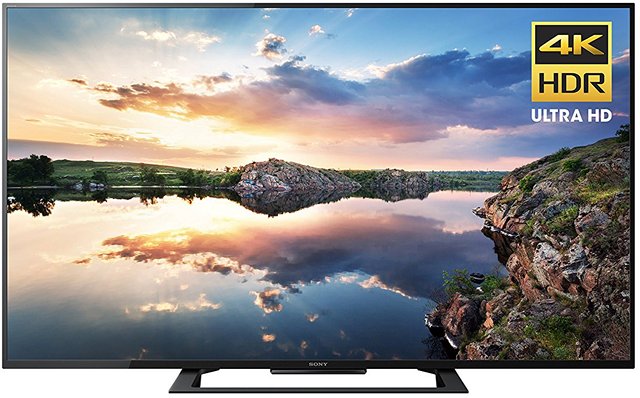 If you’re okay with something just a tad smaller, you can save even more by opting for this Samsung 65″ Ultra HD smart TV. It’s generally priced at $2,200 on Amazon, but you can grab it at just $1,298 during this period – a massive $900 discount over its list price. 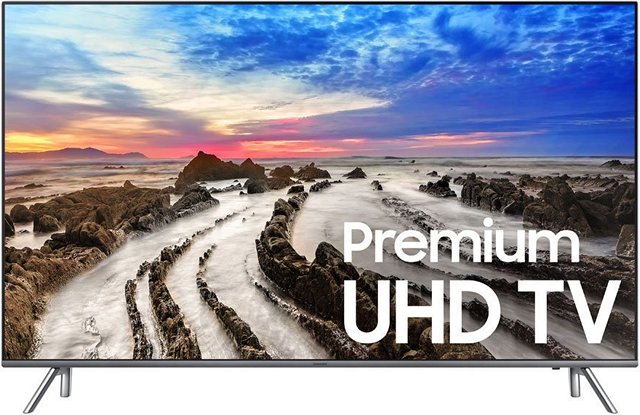 As you’d expect, Amazon is not the only retailer offering massive deals on televisions. If curved TVs are your thing, you can get a great deal on this 65″ Curved 4K Smart LED TV at Walmart. The device is normally listed at $1,300, but you can now get it for just $997.99. 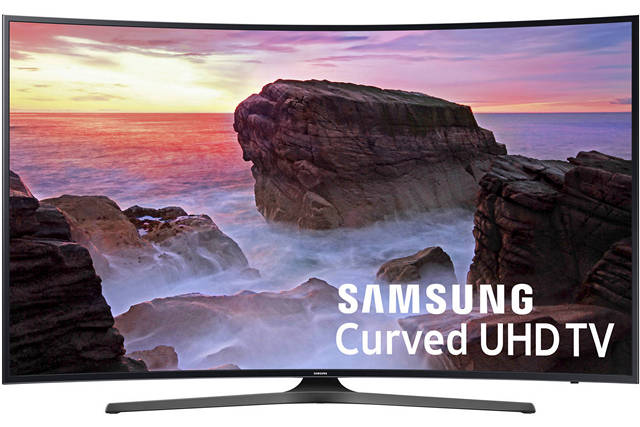 Sony TVs are typically more expensive than other brands, but ooze quality like no other. If you’d like to get your hands on a giant Sony TV without having to sell a kidney, this is as good a time as any, because this particular 65″ smart 4K LED TV from the Japanese company is currently being offered at a $500 discount. That means, you can get it for just $1,499 instead of having to pay the $1,999 list price. 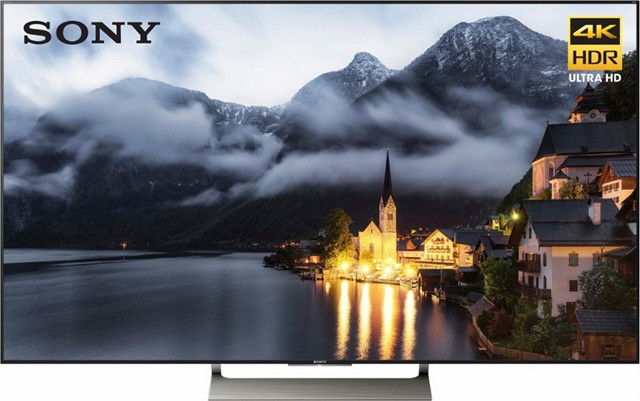 LG is yet another popular television-maker and, makes some really compelling products at various price-points. This is the first of the two LG TVs we have on our list today, because Amazon is offering $703 off of the $2,300 list price on this LG 55″ OLED 4K Ultra HD smart TV. You can get it for just $1,596.99 during the offer period. 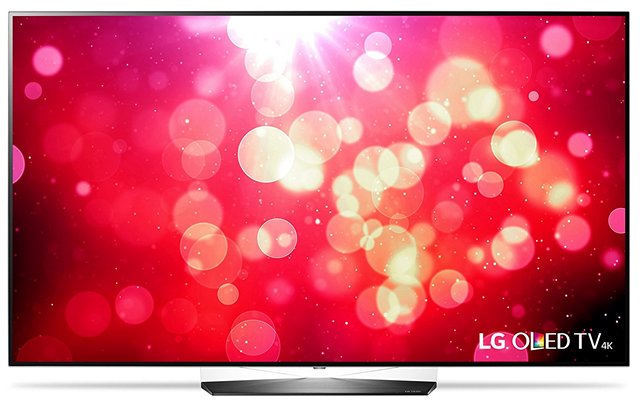 Samsung’s 8000-series TV’s represent the very best mainstream television sets the company has to offer, but are relatively more expensive than their stablemates. This particular unit is no exception to that rule, either. Normally priced at $1,200, it can be yours’ for just $899.99 this Black Friday. 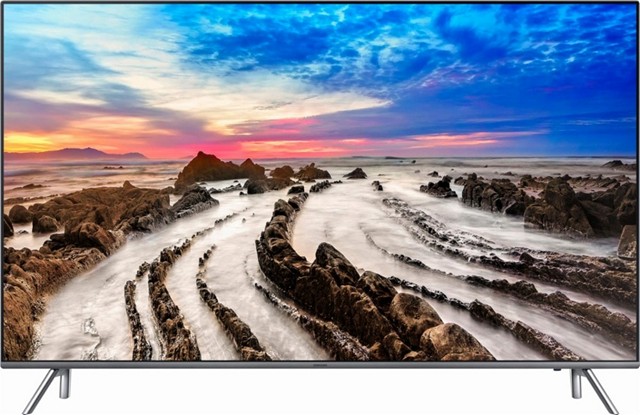 If you are on the lookout for a 4K UHD TV from a reputable brand at a reasonable price, you should seriously consider this 50″ Samsung unit (UN50MU6070FXZA) that’s currently on sale for just $399.99, which is $300 lower than its regular price of $700. 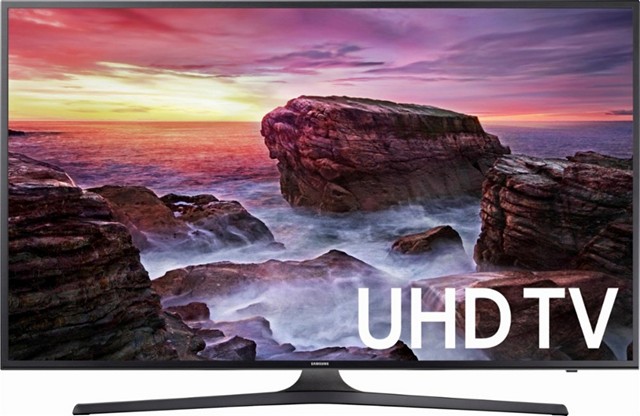 Trust Walmart to bring you some stunning deals during the Black Friday season. The retailer is offering this LG 49″ 4K smart LED TV at just $328, which is over 50% off of its asking price of $700, so if you’re not not on the lookout for a gigantic TV, this could be just the deal you’re looking for this Black Friday. 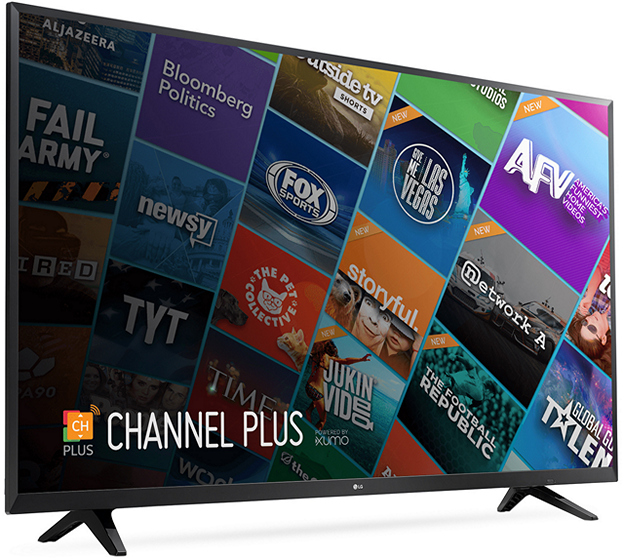 Vizio’s products always offer a great price-performance ratio, and the D43n-E4 is no exception. Especially when Walmart is offering it at just $198 this Black Friday – a discount of $134 over its regular listing price of $332. Do note that this is not a ‘smart TV’, so you will need a separate smart box / TV stick / dongle to stream Netflix, Amazon Prime or other online services on this one. The deal will go live at midnight, November 23rd. 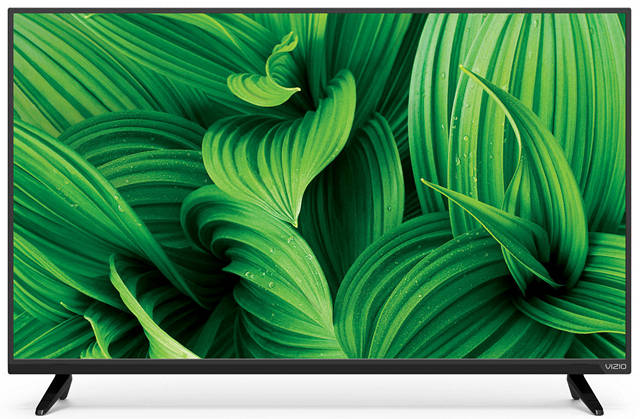 This particular Sony 49″ Ultra HD smart LED TV is currently being offered at $898 on Amazon. The unit is normally available for $1,199, but you can bag it for a cool $300 discount right now. 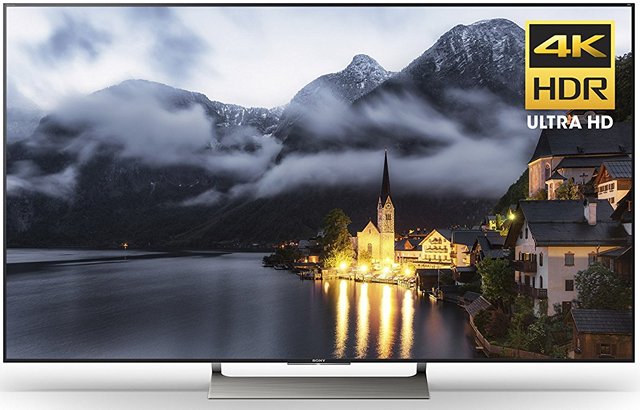 The last couple of televisions on this list are for those of you who’re just looking for bare-basic TV sets from known name brands at honest-to-goodness prices. This TCL 32″ TV fits the bill perfectly. It’s not smart, doesn’t have 4K, and comes with a relatively smaller screen, but you’ll only need to pay $169.99 for it during this period instead of its regular $200 price-tag – a flat $30 off for Black Friday. 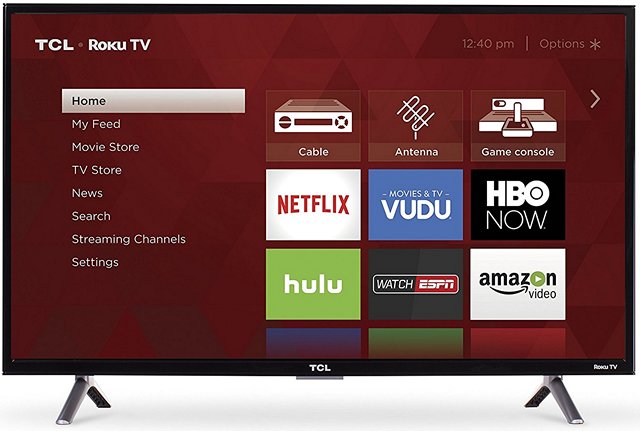 Famed camera-maker Polaroid have been selling TVs under its own brand for some time, and this particular unit is a definite option if you’re looking to get yourself a really inexpensive TV from a known brand this Black Friday. The 32″ non-smart TV is generally listed for $160, but Target is offering a $30 discount on it right now, so grab it for $129.99 while stocks last. 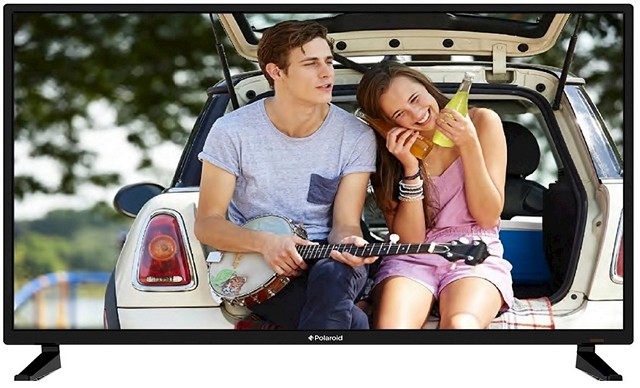 If you’ve held out on buying a TV for the past few months in the hope of saving big during the Black Friday sale, this is your opportunity to put your plan into action. So go ahead, take your pick from the list above, and treat yourself to a brand spanking new TV set this Black Friday. Happy shopping y’all!

Best Xbox One and PS4 Black Friday Deals in 2017