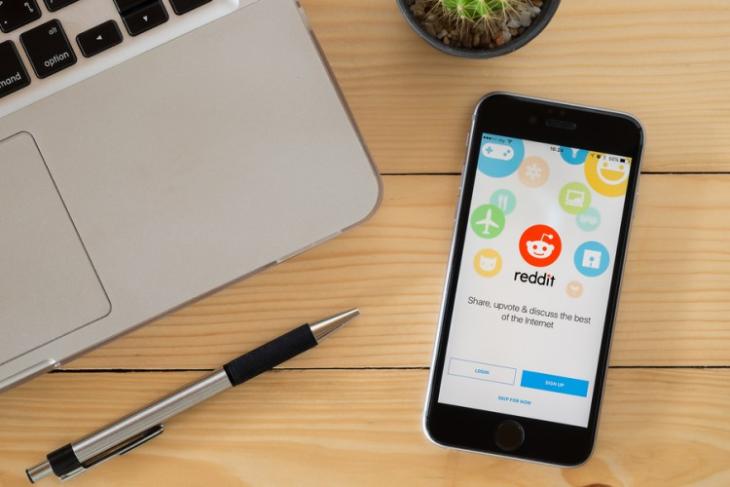 While we’ve been using Reddit to discover and discuss the latest and happening stories on the Internet, there’s been a wide gaping hole in the platform when it comes to personal conversations. The company is now fixing this problem by replacing its old-fashion private messaging system with a brand new chat feature called Reddit Chat.

As spotted by Mashable, Reddit is currently beta testing the chatting feature, which will be synonymous to other instant messaging apps out there. You’ll be able to send and receive messages from the community members instantaneously, without relying on third-party services such as Discord or Messenger.

The idea of replacing the private messaging service with a fully-featured chatting feature is said to have originated when Reddit’s April Fools prank project ‘r/places’ saw a huge influx of community members come together. Reddit then witnessed that a major feature was missing on the platform and users were leaving their website to access other chat services to collaborate. Hence, it led to the birth of Reddit Chat.

Speaking of beta testing the new chatting feature, the site’s administrators said, “We’re starting with the most basic and fundamental chat experience which is 1:1 chat. We know if we can get this experience right we can continue iterating on the experience to reach that goal.”

Reddit Chat will be a new and refreshing avatar of the old the private messaging system in the coming weeks. It plans to start off with a 1:1 real-time messaging feature, with some common traits such as links to subreddits, posts, and stickers. It’ll appear similar to other known messengers, a small rectangle box at the bottom right corner of the platform.

The company will add a group chat feature (of course! it is a community platform after-all) in the near future, thus, making it simpler for the multitude of different communities to form chat groups and collaborate together.

Reddit is taking baby steps to make the platform more acceptable for coming generations, by making it an immensely social Internet news aggregation service. The company aims to roll out the one-on-one chatting feature by early next year. It’ll interesting to see how the community will respond and adapt to this massive new change. What are your thoughts on the upcoming Reddit Chat feature? Let us know in the comments down below.