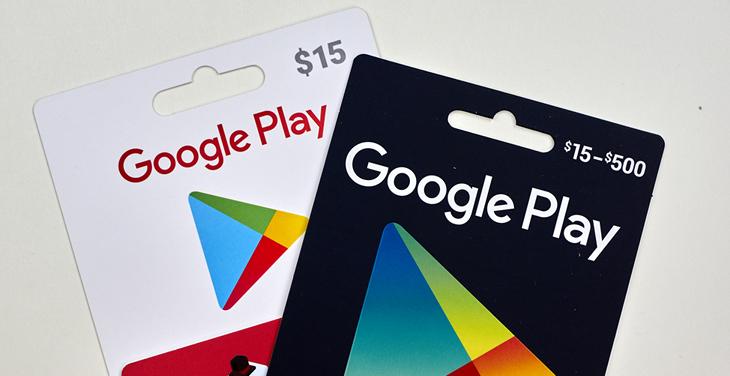 Before Google Play, there was Android Market – the store for Android apps and games in the initial years of the budding mobile OS that would one day go on to become the world’s largest computation platform with over 80% of the global smartphone market share. Most Android users of today may not remember Android Market as it gave way to Google Play on March 6th 2012, so here’s a blast from the past!

Thanks to the Wayback Machine, those of you who never experienced Android Market can now take check out how it looked on the web in the hours leading up to its renaming. And in case you have been an Android user from its very early days, prepare for some nostalgia as you take a look at the images below. 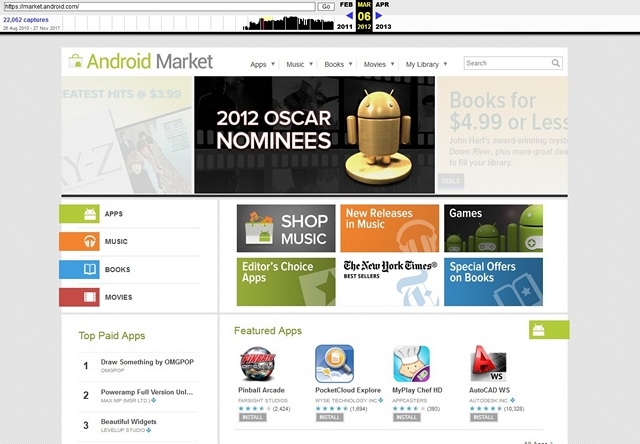 Google decided to combine three different products – Android Market, Google Music and Google eBookstore – to form the Google Play Store that we know and love today. The switch, however, wasn’t easy, as there were a lot of dissenting voices that felt ‘Google Play’ doesn’t adequately describe what it does.

Even now you can find enough people on internet message boards reminiscing about the ‘good old days’ when the ‘Android Market’ nomenclature, paired with the shopping bag icon, told you exactly what the site had in offer for you. Many also believed (and still do) that the inclusion of the word ‘Play’ is confusing, as it suggests something to do with gaming, although the Play Store has much more to offer than just that. 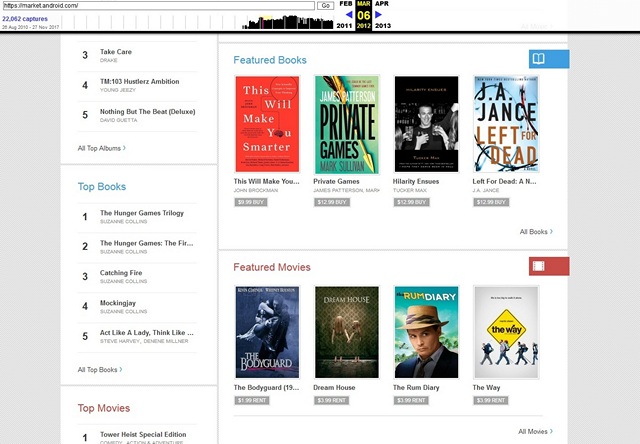 Android has come a long way since its early days when it was mostly seen as a poor man’s iOS. Sure, it always had the flexibility that iOS lacked (and still does), but it was buggy, laggy and generally, not half as polished as its more established counterpart. Google Play has also changed beyond recognition with the addition of hundreds of thousands of high-quality apps jostling for your attention, and with Google taking new steps to make the place safer for users with initiatives like Play Protect, it’s no wonder that the market share of the world’s most beloved mobile OS is poised to go even higher with increased adoption of smartphones in developing countries.