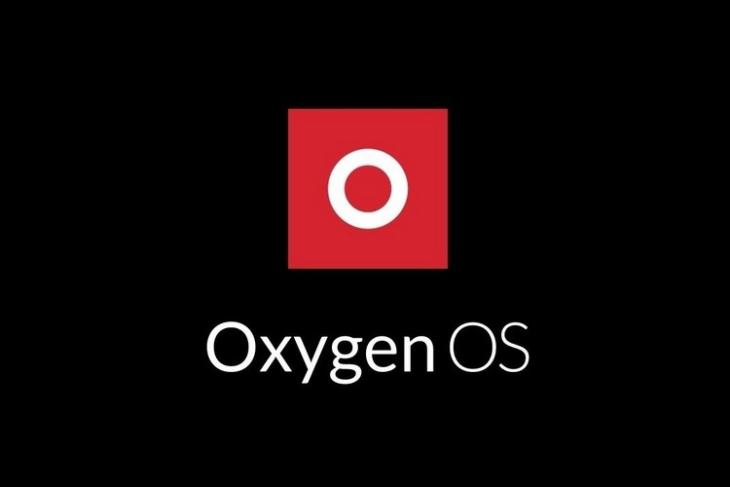 Since OnePlus upgraded from its previous CyanogenOS skin to the current OxygenOS for their smartphones, the operating system has become quite popular in the industry. It is mainly because OxygenOS matches stock Android and does not add any useless bloatware to the devices. However, did you know that OnePlus thought of several other names for their OS before sticking to the current one?

Naming an operating system can be difficult, especially for companies manufacturing Android devices. So, when the China-based smartphone manufacturers thought of giving a new name to their mobile OS back in 2015, they held a “naming contest” for users to choose the name for their OS.

So, after 5 years, OnePlus recently shared a tweet in which they revealed 10 other names that were shortlisted from 75,000 entries from the OnePlus community.

So, below are the 10 names that the company thought of using for the operating system in their mobile devices.

Personally speaking, I think OxygenOS is a pretty cool and simplistic name for an OS compared to the names above. However, if I had to choose a name from this list other than the current one, I would go for Muse or StratOS.

Which one would you go for if you had to choose a name other than OxygenOS? Let us know down in the comments.