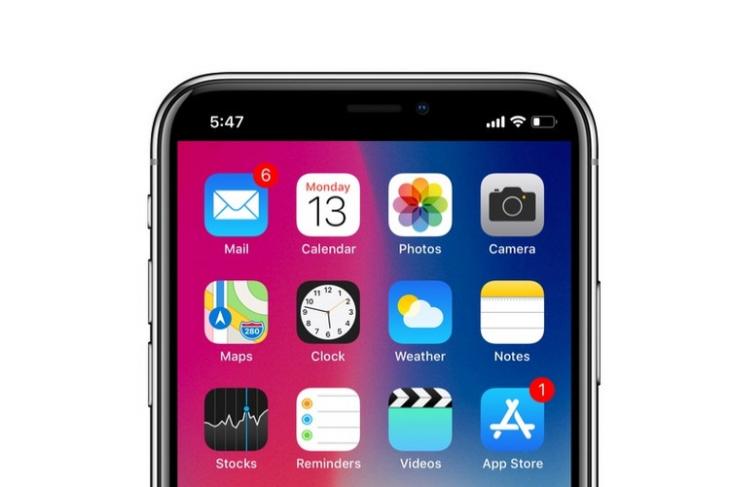 A lot has been said about the iPhone X since its introduction several weeks ago, but the one thing that has taken up more column space than anything else is the unseemly ‘notch’ at the top. It houses all the cutting-edge camera and sensor technology that enable Face ID, but the unconventional design choice has spawned more memes and jokes than any tech product in recent memory. Although it started off as a design quirk that most people originally balked at, it is slowly but surely turning into the device’s most defining feature.

There are, however, many dissenting voices, who might have resigned to the fact that they’ll simply have to live with it if they want the latest and greatest from the Cupertino giant. However, thanks to a new app available on the App Store, you won’t have to tolerate the unseemly ‘notch’ anymore if you are not exactly enamored with it. Called Notch Remover ($0.99) the app places a black bar at the top of the display to hide the notch, making the end result look fairly similar to traditional smartphone designs, as you can see from the screenshot below. 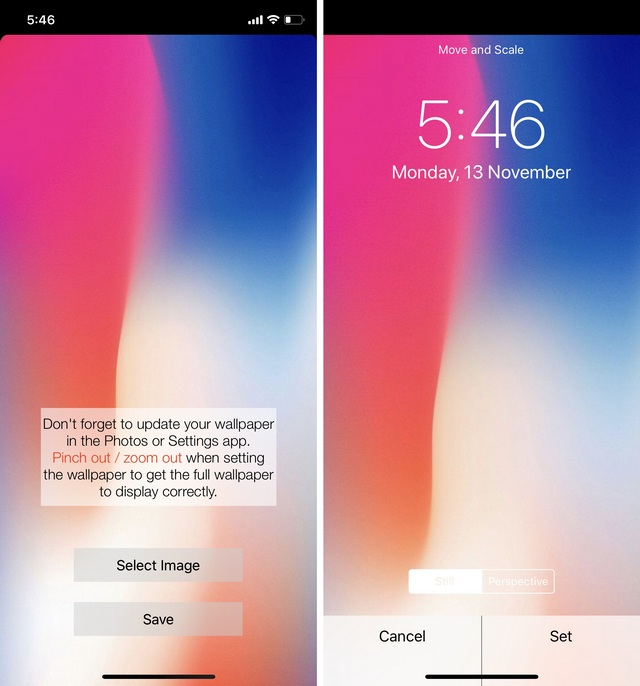 The one important thing to note here is that to be able to use the app, you’ll need to give ‘Read and Write’ permission to it by going into Settings > Notch Remover > Photos > Read and Write. Once you have done that, you will be able to add the Black bars to wallpapers and then, set these wallpapers to hide the notch.

What’s interesting, however, is that the app is in direct violation of Apple’s ‘Human Interface Guidelines’, which states, “Don’t attempt to hide the device’s rounded corners, sensor housing, or indicator for accessing the Home screen by placing black bars at the top and bottom of the screen”. That being the case, it will be interesting to see whether Apple is intentionally going to keep looking the other way as far as this app is concerned, or if the company will strictly enforce its guidelines and take down the app at some stage going forward.