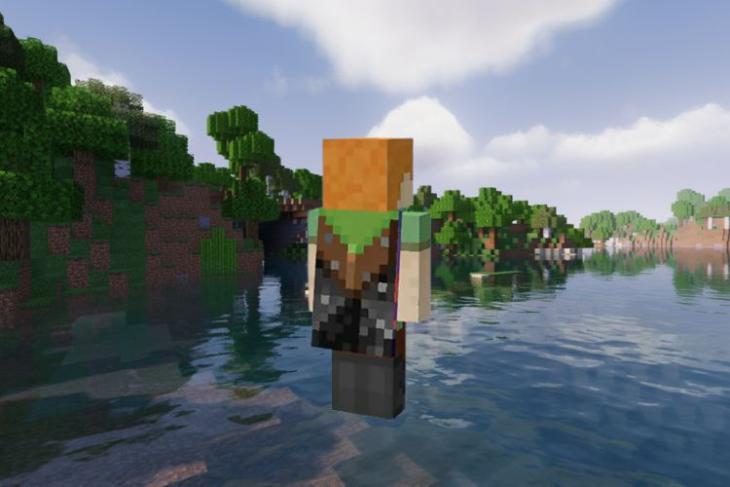 After weeks of controversies around Minecraft’s reporting system, it feels like Mojang is finally trying to appreciate its community. But this time, they are doing it with a long-due free Minecraft cape for all players. But will Minecraft Java players also get it? And what do you have to do to make sure you get the upcoming cape? Let’s find out!

Usually, Minecraft only releases its cape on special events, or exclusively, for a few individuals for their contribution to the game. But, now, it seems like Minecraft wants to celebrate your dedication to the game. In a recent community post, Minecraft announced that it is bringing a “vanilla cape” for all the players who had bought both Minecraft Java and Bedrock before they started selling it as a combo.

That means, if you had both editions of the game before June 6, 2022, you will automatically receive this new cape in the upcoming days. But if you purchased both editions for the price of one, you won’t be eligible to get this cape. So, at this point, there is nothing you can do to get the cape. If you had bought both editions prior to their merger into one combo, then you can enjoy the reward of the vanilla cape.

Eligible Java players will find the new Minecraft cape in the customization section of their launcher and Bedrock players will see it in the dressing room. The cape will work on both editions of the same and should reach the players at the same time. However, not to be a bearer of bad news, the post has since been deleted.

Unfortunately, the blog post around the new Minecraft cape was taken down hours after being online. We are unsure about the cause of the same. But considering the advanced stage of the cape’s development, we’re certain that the cape will make it into the game in the upcoming months. Moreover, you can still find the archived version of the said post here.

Who is Not Eligible to Get Minecraft Vanilla Cape

As per the official post, you are not eligible for the Vanilla cape if:

Now, this is definitely a welcoming gesture by Minecraft developer Mojang. But is this enough to make up for the underwhelming recent updates? Or will the Minecraft 1.20 update redeem them? Tell us in the comments!

After almost a week after the leak, Mojang has officially confirmed the existence of Vanilla cape. It will start reaching the eligible players on August 31. Though, as per Mojang, it might take up to two weeks for every player to get the cape.

All the players who had Minecraft: Java Edition and Minecraft: Bedrock Edition on PC on the same Microsoft account before June 6, 2022, will see the capes in their Dressing Room and Skin Customization menus of both editions. You can read all the details in the official blog post right here.

How to Make Chains in Minecraft