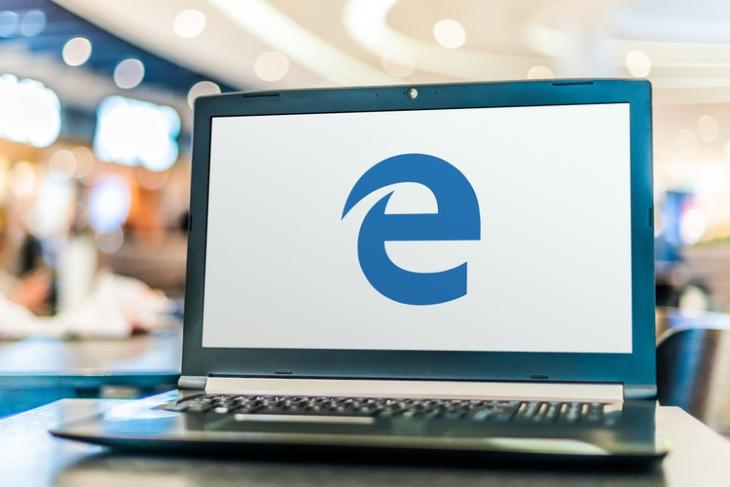 Back in August last year, Microsoft announced its plans to discontinue the old Edge browser, also known as Edge Legacy, on March 9, 2021. To support this transition, the Redmond giant started shipping Windows 10 20H2 October 2020 update with Edge Chromium. The latest development in the phase-out process of Edge Legacy is the announcement of a new Windows 10 cumulative monthly security update, all set to be released on April 13, 2021.

With the cumulative update, which Microsoft calls ‘Windows 10 Update Tuesday (or “B”) release,’ Microsoft will remove Edge legacy and replace it with the new Chromium Edge. If you’re already running the 20H2 update, the company will not reinstall the browser. Instead, the update will simply remove Edge legacy from your machine.

If you have already moved from Edge legacy, you don’t have to worry about this update. For what it’s worth, you can install the update once available to remove the outdated browser from your system. The following are the Windows 10 versions eligible to receive the update, as outlined by Microsoft:

On the other hand, if you’re someone who’s still using Edge legacy, now would be a great time to try out the new Chromium-based Edge. Ever since its inception, Microsoft has been striving to bring all the much-loved features of Edge legacy to the new browser. Microsoft has also brought a few exciting additions to the browser including Collections – a neat way to save webpages – vertical tabs, and more. If you’re looking for a browser recommendation, feel free to check out our list of the best Windows 10 browsers.