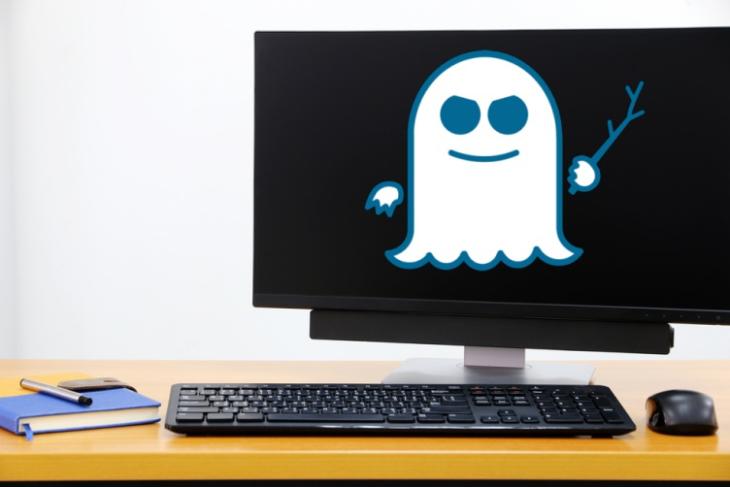 With the discovery of a significant vulnerability in modern processors, the technology world was recently quite shaken to the core. Two strains of this security flaw, namely Spectre and Meltdown were found to be capable of leaking your sensitive info with access to the system data.

Several tech giants, such as Microsoft, Apple, Intel, and others promptly responded to this grave security issue by releasing fixes and patches to their users. This was necessary for users as Spectre, for those unaware, is a flaw that enables hackers to break the isolation between error-free programs and access all your private info.

While the security patches rolled out by tech giants are expected to fix the vulnerabilities, Microsoft’s Spectre update is said to be causing boot-loop issues on several AMD PCs. A rather lengthy thread on Microsoft’s Community Forum reports various sightings of this problem, where installation of the Windows Security Update (version KB4056892) has caused boot-loop issues for a lot of users.

“Microsoft’s Spectre update patch is said to be leaving AMD-powered Athlon PCs stuck at the Windows logo and that’s about it. The PCs are stuck on the boot screen, leaving users stranded if they don’t have a restore point created on their PCs.”

The users have reported that their AMD PCs were in perfect working condition before the update but are now failing to load the operating system. The situation is even problematic than it sounds because the patch isn’t creating any recovery images of Windows 10 which can be used to rollback the PC to its previous state.

And now that people don’t have working Windows machines, they have nothing better to do than make sarcastic comments about this update:

“I understand that making the machine unbootable is the best protection from remote exploitation, but I would rather have the OS working”

So the Windows 7 update to fix the Meltdown bug (KB4056894) is causing AMD machines to BSOD. Spent a couple hours on that this morning. 🙁

A temporary fix, that’s tried and tested, has been posted on the forum by some AMD PC users. They’ve reinstalled Windows 10 on their PCs and disabled the “automatic update” system in place to deter the installation of the aforementioned patch. This is leaving the system open to hacks but at least they have a PC to work with. Microsoft has not released an official system on this problem as of yet.

A process that should have been handled timely (and carefully) has been ill-executed by Microsoft. It seems like some Microsoft engineers have rolled out the Spectre fix for AMD PCs in a panic to instantly protect them against vulnerabilities, but it has only had a side-effect for users with such PCs at their homes. So, if you own an AMD Athlon PC, are you facing similar issues? And have you found a temporary fix? Then, do let us know the fix down below.