It doesn’t seem too long ago that Microsoft announced the all-powerful Xbox One X on stage, boasting of some incredible hardware, and top-of-the-line performance. However, the company is already gearing up to launch the next iteration of its gaming consoles, reportedly sometime in 2020 — at least a year before Sony releases the next iteration of its PlayStation gaming console.

Now, according to a new report from Thurrott, it seems that the Redmond giant is planning to release not just one, but two variants of the new Xbox with one of them being the regular hardware upgrade bringing better graphical prowess and gaming improvements, and the other one being a simpler, game-streaming Xbox. While this is exciting news, it does raise questions about what Microsoft has in mind with this ‘cheaper’ variant of the Xbox.

What’s The Game Streaming Xbox Really All About?

Personally, I think a lower-priced Xbox that streams games is a great idea from the company. However, before I give you my reasons as to why this is a winning move from the Redmond giant, I think a short overview of what this game streaming Xbox will be all about is required. 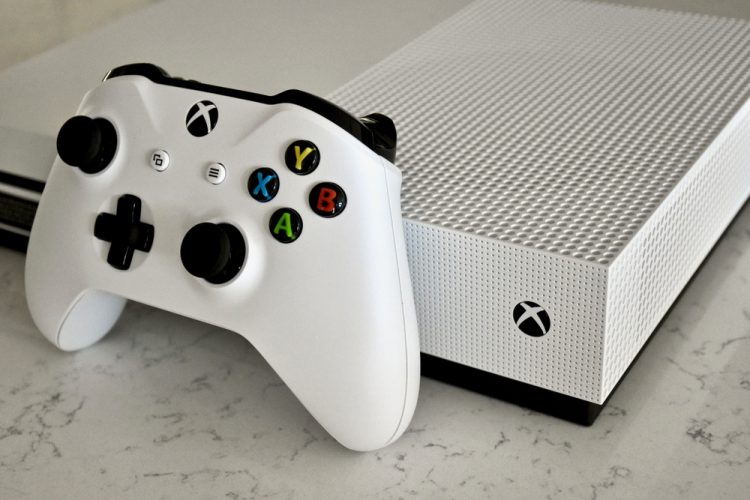 Basically, this cheaper variant of the Xbox will not feature hardware nearly as powerful as the Xbox consoles usually do. Instead, it’ll depend on Microsoft’s cloud-based game streaming service to let users play games by streaming them over the internet.

So why exactly do I believe this game streaming Xbox from Microsoft is a good idea? Well, the reasons are twofold.

Having a game-streaming Xbox that’s priced lower is definitely better for consumers as a lower up-front cost will make the company’s consoles more accessible to a larger audience which might otherwise have not purchased the brand new console straight away.

This means the Xbox community will grow, what with a lower threshold of entry into the world of Xbox gaming.

A Masterstroke from Microsoft

That said, the biggest winner from this move, if they choose to actually do this, will be Microsoft. Just think about it. If there are two variants of the next-gen Xbox, it’ll create more choice for consumers, with people who’re looking for extra horsepower opting to buy the fully-fledged standalone Xbox system, and people who’re looking for an affordable entry into console gaming opting to go with the game streaming Xbox. This will translate to better sales figures for Microsoft right out of the door.

So, while Microsoft may be offering the Xbox itself at a lower markup, at the end of the day, it’ll translate to better money-making opportunities for the Redmond giant.

Microsoft May Be on to a Winner Here

All in all, I think Microsoft might well be on to a winner here. The company’s gaming console has long lagged behind Sony’s offering by quite a margin, but this new strategy (if it pans out to be true) might very well help Microsoft gain quite a bit of the gaming market’s share and threaten the throne the PlayStation has been sitting atop for all these years.